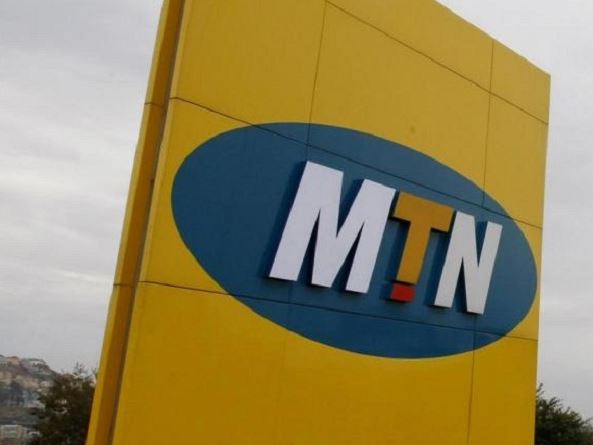 MTN on Tuesday called a 4.2 billion-dollar claim by Turkcell in a South African court over a disputed Iranian mobile phone license “opportunistic” and “baseless”, the company said on Tuesday after filing a defence plea.

Turkcell first sued MTN in a U.S. court in 2012, alleging the company used bribery and wrongful influence to win a lucrative Iranian license that was originally awarded to Turkcell.

It dropped the suit in 2013 after U.S. Supreme Court ruling in a separate case made clear that U.S. courts would not have jurisdiction to a claim involving two foreign firms in an overseas dispute.

In 2916, it filed in South Africa, where the case has been stuck in procedural wrangling since.

“Turkcell’s claim is opportunistic, an abuse of the process of Court, baseless and without merit,” MTN said in a statement after filing a defence plea.

MTN obtained the license in Iran in 2005 and maintains that Turkcell missed out because it would not comply with an Iranian rule that caps the shareholding in the license at 49 percent.

Iran is MTN’s third largest market out of the 22 countries the company operates in.

MTN previously appointed a retired British judge to lead an external investigation into Turkcell’s allegations. That probe dismissed the accusations as “a fabric of lies, distortions and inventions”.