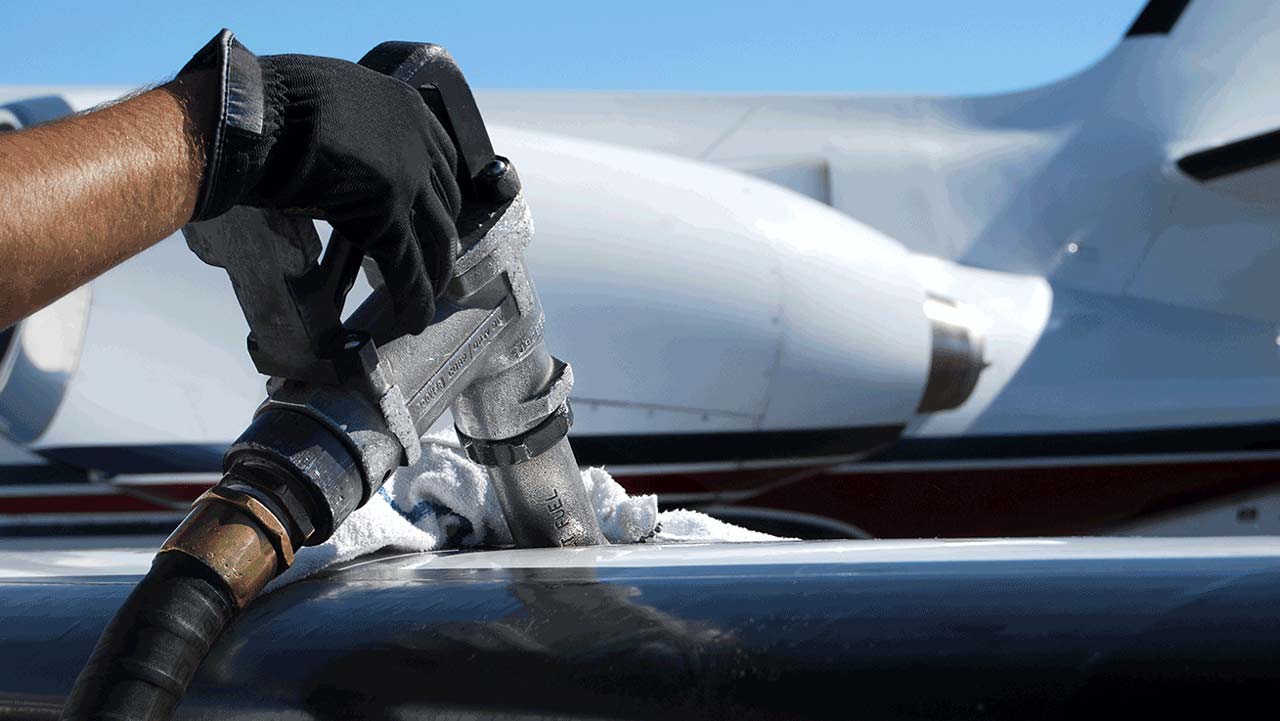 Senate President, Dr. Abubakar Bukola Saraki, on Saturday pledged to intervene in the nation’s aviation sector, which has suffered major setbacks, with the purported non-calibration of all 30 Instrument Landing Systems (ILS) and VHF Omnidirectional Ranges (VHFs) that are operational in the country.

In his response to a social media user, Adamu Taiwo Haruna, who tweeted at the Senate President’s @BukolaSaraki handle saying “SP @bukolasaraki all 30 Instrument Landing Systems & VORs in Nigeria are all out of calibration. This is a serious safety issue Sir,” Saraki responded that he would personally take up the issues with the aviation minister, Senator Hadi Sirika and heads of other agencies concerned.

“Thank you for the info[mation],” the Senate President responded via his personal handle, “Unfortunately the Chair Senate Aviation Committee, Sen Aliero is away but I will personally look into it right away.”

When pressed further by the user, who stated that the failure of the ILS and VORs in the aviation sector could lead to air crashes, the Senate President assured the online community that he would reach out to the Minister in-charge of the Aviation sector, in order to have him explain the purported failures in the system.

“I will reach out to the Minister and have him explain why this is so,” he said, “Be rest assured that I am on top of it.”

ILS’s are Instrument Landing Systems (ILS), while VORs are VHF Omnidirectional Ranges. ILSs enable aircraft to land when pilots are unable to establish visual contact with the runway, while VORs help aircraft to stay on course during flights by receiving radio signals transmitted by a network of fixed ground radio beacons.

In the past decade, Nigeria has suffered major aviation disasters, which have been caused by the negligence of the aviation authorities, and lapses by airlines that have led to fatal crashes.