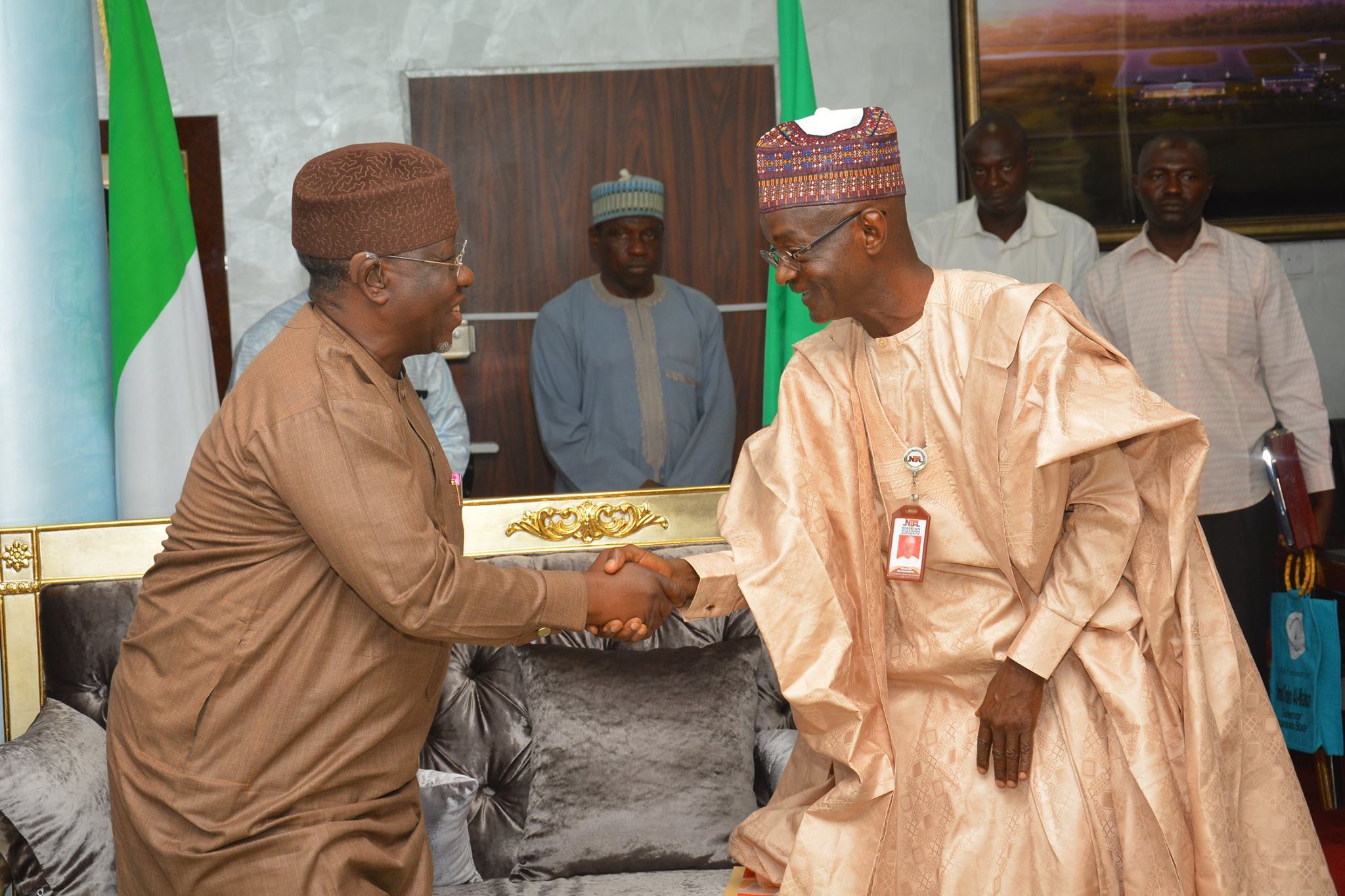 His Excellency Umaru Tanko Almakura has lauded the Nigerian Television Authority (NTA) for its wonderful broadcasting at the national and state level which has made it the flagship of the Nigerian broadcasting industry.

Governor Almakura made this known when he received the Director General of the NTA Alhaji Yakubu Ibn Mohammed at the Government House Lafia.

He hailed the DG as the king of Digital Broadcasting in Nigerian today lauding his contributions to the broadcast industry stating his appointment was not as surprise, further stating Nigerian was very lucky to have a person with such experience heading the industry. 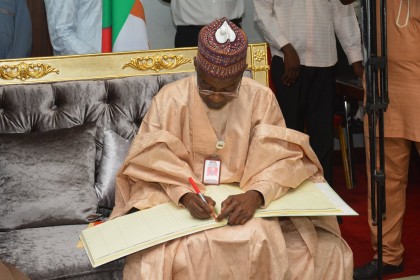 He thanked the DG for the kind of television the NTA is producing today tasking him to maintain the credibility the station has developed and uphold its standard for tv broadcasting.

Taal Circle reports the Governor assured the Director General of the support of the Nasarawa state Government, making it known that the road to the NTA station in Lafia would be worked on and tarred to represent the high standard the station is known for. 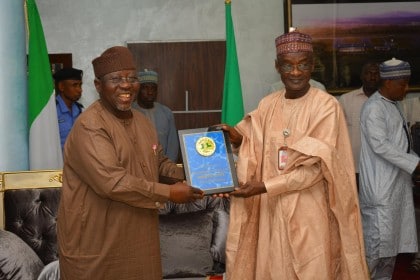 Speaking earlier Alhaji Yakubu Ibn Mohammed, commended the Gov. Almakura for the huge transformation he has brought to the Nasarawa state, stating that he was with the Governor before elections in 2011 where he had said he would make a change to the State.

He praised the Governors determination and focus and said he has set a bench mark for excellence which he prays the state will get someone that would match such a standard. 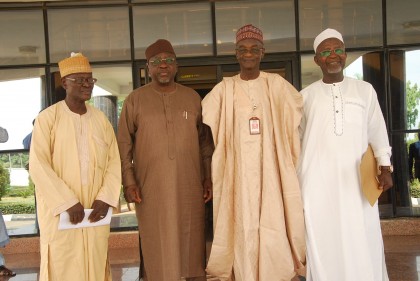 Stating that Gov. Almakura had shown that the state had human and natural resources, and that it was not rocket science to be able to harness them and make a difference.