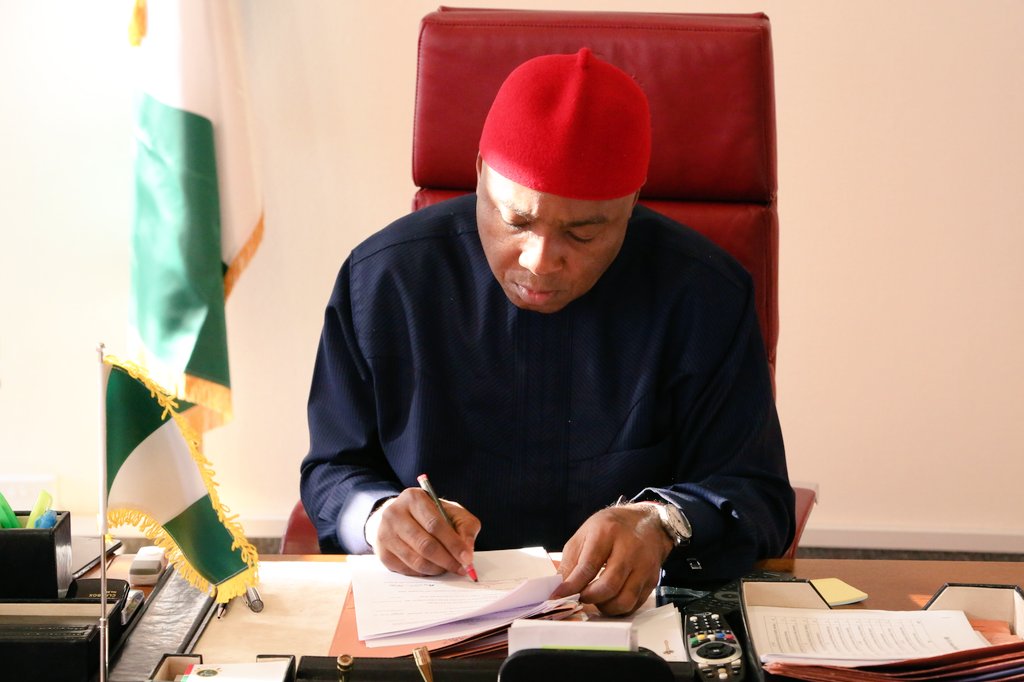 Yusuph Olaniyonu, Abuja: Senate President, Dr. Abubakar Bukola Saraki has said the National Assembly will have to amend the laws on power generation, transmission and distribution in other to replicate the feat recorded by the German Village, Feldheim, where residents combined efforts and local resources to produce clean and renewable energy.

Saraki in a statement by his Special Adviser (Media and Publicity), Yusuph Olaniyonu, made th comment after inspecting the project in the energy self-sufficient village located 70 kilometres outside Berlin and said the achievement of the Germans was possible in Nigeria if only the leadership and the operators could be serious and demonstrate the will power.

He said the issue of power supply remains top in the agenda of the Senate as it is a key instrument for eradicating poverty and unleashing the potentials of the people. “That is why we had a workshop on the sector last month. It is also why we are here to see the experiment and success of the people of Feldheim and see what our people can learn from it,” he said.

“We have to amend the laws to allow communities to generate energy that is more than 10 megawatts and even the laws about power transmission and distribution have to be amended to allow more creativity and involvement from the private sector”, he said.

While briefing the Senators, the Project Leader, Mr. Werner Frohwitter said the project was one in which “citizens take their energy supply into their own hands” as they contributed money to build bio-gas plants which use slurry and manure from their pigs and cows and wind farms.

The Senate delegation, on return to Berlin on Wednesday night, also had a discussion with Mr. Thomas Silberhorn, the Parliamentary State Secretary to the Federal Minister for Economic Co-operation and Development on how to foster economic exchange between the European giant and Nigeria.