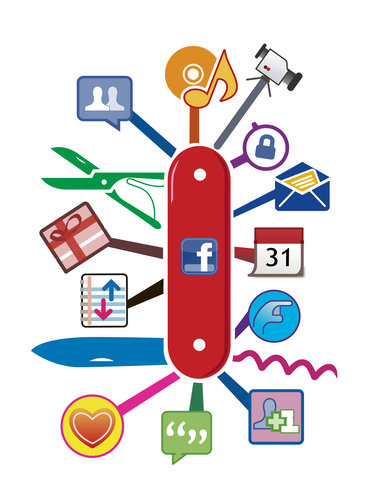 Facebook! It’s a confusing mess these days. You are not alone

Users are being drowned in new features, stories, tests and other distracting gimmicks — and for perhaps the first time in the service’s 13-year history, it’s not altogether clear what you’re supposed to do the moment you log in except stare and get taken away by latest drama notification from Naij or NTA News.

Even users’ privacy is not left out, despite a recent redesign, users are still finding it difficult to work out how to do what they want to. Users are particularly concerned about hiding their friends’ list, something that they’ve been able to do since December – the option is just hard to find or maybe discover.

A quick rundown: In the past few weeks, Facebook has introduced a “Stories” feature, a new way to post colorful blocks of text as status updates, a “false news” identification tool(so as not to get another Donald Trump elected again!!), and, for some users, a new “rocket” icon that connects to an alternate news feed filled with bits and bobs you’ll supposedly enjoy interacting with based on what the company’s algorithms understand about your behavior. That’s a lot!

And actually, it’s an incomplete list — we just wanted you to brace up. Facebook has also rolled out a new pop-up tab system on the desktop that shoves comments in your face if you’re mentioned, according to Mashable. 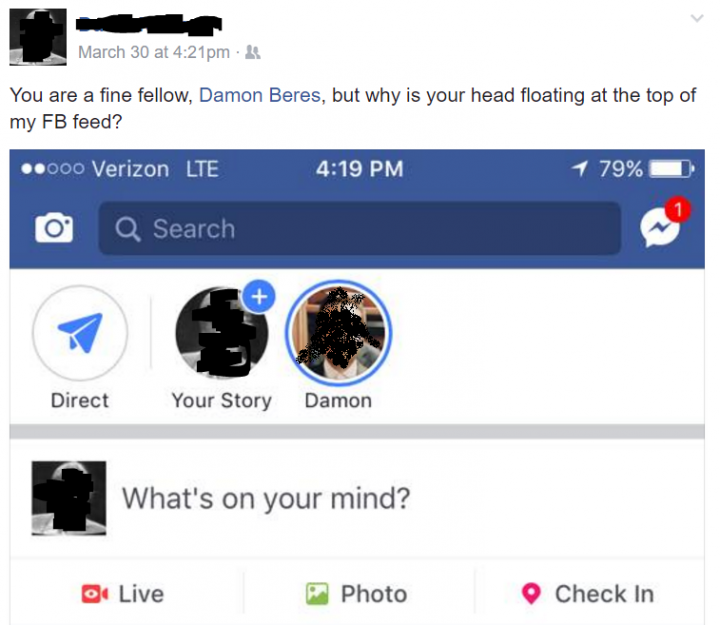 Am sure you are wondering, so where do we go from here – well, not quite where? yet!

Quite ironically, in a recent official post , Facebook recognised and admitted to the crime of becoming confusing! We definitely need a Judge to try Facebook lo and behold!

This extra baggage or luggage depending on how you see it seems more reactionary than innovative: Facebook, the world’s largest and most successful online social network, is no longer the cool place for people to post their personal content, discuss or interact, as a 2016 article in The Information explained.

But people and their data are Facebook’s bread, butter and jam and they don’t seem to have had enough – Every 60 seconds on Facebook: 510,000 comments are posted, 293,000 statuses are updated, and 136,000 photos uploaded and total of 300 million photos by midnight every single day according to Gizmodo and Social Skinny.

Thus, the social network is doing whatever the heck it can to look a bit more like the other kids on the block, so you actually enjoy using it in the vain hope that you’ll return to its blue and white lawn every single day. But the mishmash of features has made Facebook a confusing mess to navigate, and it may be the clearest signal yet that our social interactions online are becoming fractured or maybe even threatened by alien bots.

Social networks should be simple, uncluttered and should be unique in finding its purpose, Facebook needs to regain all the above while it can. While there are tons of Social networks out there – very very few failed in not crossing the simplicity of purpose line, WeConnect, a unique friends-meet-interests network, is close enough on that scale. Facebook should stop being trying to be confusing, perhaps even learn from WeConnect! And Mark Zuckerberg’s social behemoth could use some serious lessons on simplicity on its path towards gobbling up the world while it can.