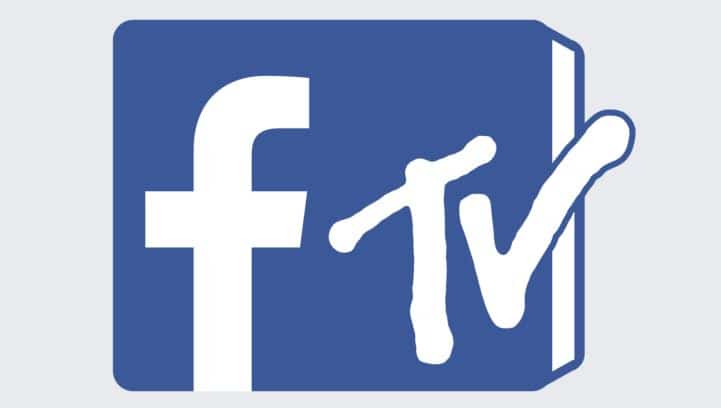 Facebook will soon start production of high-quality television series and gaming shows to be broadcast on its platform, one of the social media giant’s executives said on Monday.

The online platform, which has around two billion monthly users worldwide, is working on the project with a small group of partners and hopes to start putting out episodes of its forthcoming series by the end of the summer.

Nick Grudin, the vice president for media partnerships revealed this, confirming a report in the Wall Street Journal.

“Our goal is to make Facebook a place where people can come together around video,” Grudin said, noting that Facebook and its collaborators would “experiment with the kinds of shows you can build a community around — from sports to comedy to reality to gaming.”

Facebook is funding the shows on its own at first, he said, “but over time we want to help lots of creators make videos funded through revenue sharing products like Ad Break,” a software tool that allows adverts to be directly inserted into Facebook’s online content.

Facebook did not identify its content-production partners, but the Wall Street Journal said they include Hollywood studios and agencies representing actors and other creative talent from the film and television industries.

Facebook is ready to spend up to $3 million per episode, a budget which puts it at the upscale end of television production in the United States. In doing so, it is a following a trend set by other internet giants that were once satisfied with allowing their platforms to be used for distribution by other producers.

Netflix, Amazon and the online television platform Hulu — a joint venture by Disney, Comcast, 21st Century and Time Warner — have thrown themselves into content production, as have YouTube and Apple, although on a more modest scale.