Mrs Atinuke Odjenima, the Executive Director of Hindsight Development Organisation, an NGO, has appealed to corporate organizations to reconsider the sponsorship of scientific-based documentaries and programmes on television stations to enhance youth development. 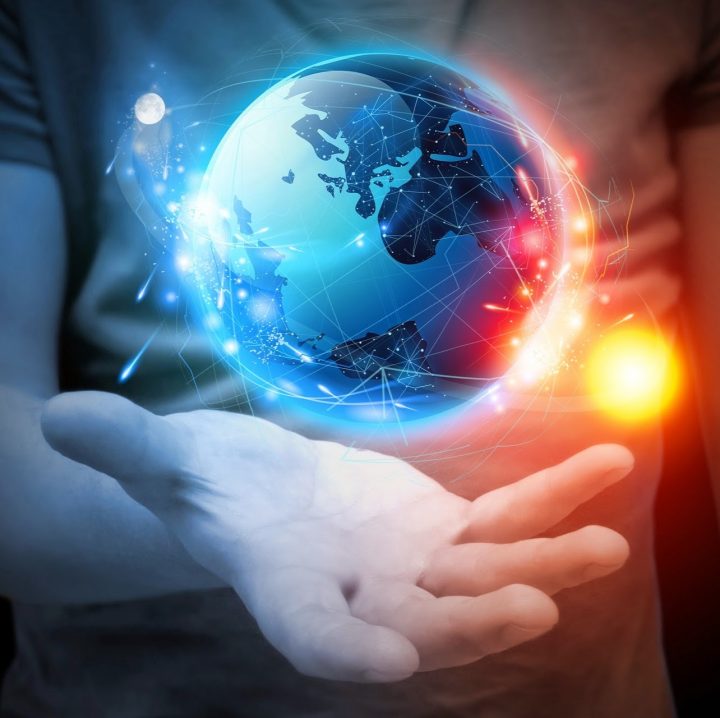 Odjenima told the News Agency of Nigeria (NAN) in Lagos that lack of such documentaries had accounted for the fall in Nigeria’s educational system.

She said that most corporate organizations nowadays were only interested in sponsoring entertainment-based programmes which they believed would fetch them huge revenue in the immediate.

Odjemina said that scientific and educationally related documentaries sponsored by corporate organizations in the past used to serve as enlightenment programmes for children on what they were taught by their teachers at schools.

They also helped to shape their intellects then, she said.

“Companies with the capacity to sponsor programmes on the television stations should consider giving priority to those that will have positive influence on the youths.

“We do not have scientific-based documentaries on television stations again like before, it is weaning out but they are been replaced and dominated by music and entertainment.

“ When our youths watch edifying programmes, this will minimise crime rate, love for sex and drugs,” she said. (NAN)