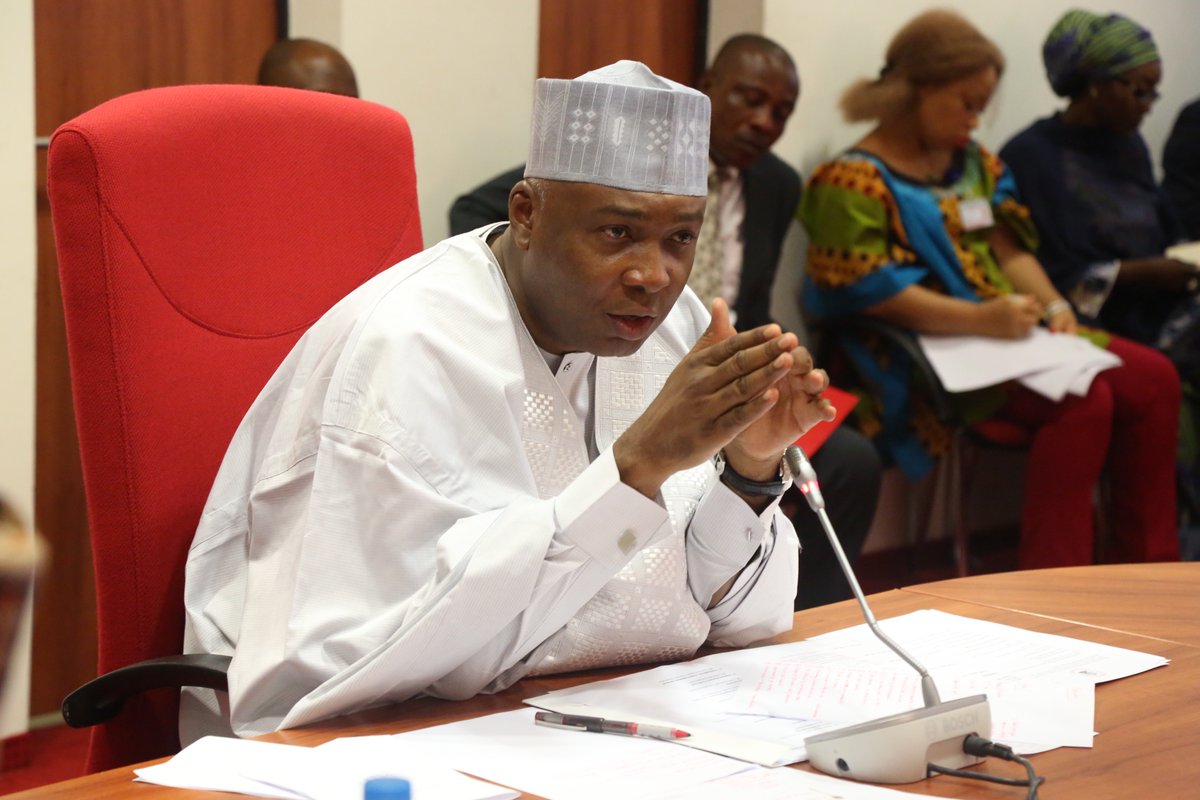 In a bid to end the ongoing fuel crisis and the untold hardship it is presently unleashing on Nigerians, President of the Senate, Dr. Abubakar Bukola Saraki, on Thursday, directed the Senate Committee on Petroleum Resources (Downstream) to cut short its recess and immediately convene a meeting with industry stakeholders.

Chairman of the Senate Committee on Petroleum Resources (Downstream), Senator Kabiru Marafa, who disclosed this in Abuja, said following the directive, the Committee has summoned the Minister of State for Petroleum, Dr. Ibe Kachikwu, Group Managing Director of the Nigerian National Petroleum Corporation (NNPC), Mr. Maikanti Baru and other relevant stakeholders in the petroleum sector to a crucial meeting on Thursday January 4, 2018.

He further added that the meeting which will be held in the Senate Hearing Room 221 and its proceedings aired live on the Nigerian Television Authority (NTA), is meant to address the lingering fuel scarcity bedevilling the nation in the last few weeks with a view to put a complete stop to the unsavoury development.

The Senate, which is presently on Christmas and New Year break is billed to resume Committee work for budget defence on January 9, and commence plenary on January 16.

NEWER POSTEducation, Capital Projects Gets 65% in Borno’s N170b Budget
OLDER POSTNews Going Round in Social Media on State Minister of Petroleum is Fake