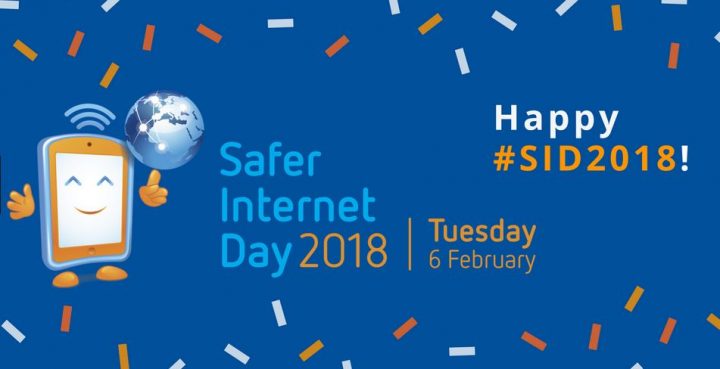 Search Engine giant, Google, says there is need to inform active internet users in Nigeria about the dangers of online technologies.

The Google’s Policy and Government Relations Manager, Ms Titi Akinsanmi, made this known in a statement in Lagos on Tuesday.

She stated that the measure became necessary in ensuring users’ safety online.

This year’s Safer Internet Day theme is, “Create, connect and share respect: A better internet starts with you”, is a call to action for every stakeholder to play their part in creating a better internet for everyone, in particular the youngest users out there.

It started as an initiative of the EU SafeBorders project in 2004 and taken up by the Insafe network as one of its earliest actions in 2005, Safer Internet Day has grown beyond its traditional geographic zone and is now celebrated in approximately 130 countries worldwide.

Akinsanmi stated that “to celebrate Safer Internet Day 2018, Google, in collaboration with National Film and Video Censors Board (NFVCB) organised an interactive programme for over 150 students.

“The 150-students are from 10 public schools and five private schools across the Federal Capital Territory of Nigeria, Abuja.”

She noted that this year’s event with the theme `Create, Connect and Share Respect: A Better Internet Starts With You’’, would reflect Google’s aim to train and inform active Internet users in Nigeria.

She said the training would be about the dangers of online technologies and how users could keep themselves safe online.

She added that “protecting online users is one of our top priorities this year, which is why we partner necessary stakeholders to talk about simple steps that can be taken to help people stay safe.

“It will also help users to be secure while surfing the web whether on a personal computer, tablet or smartphone.”

The Google manager said “today is Safer Internet Day and Google wants to urge
users to check out Safety Centre site, which has information about the web.”

She explained that it would also include tools from Google to keep people and their family safe online.

She listed some of the security steps to include using a long, unique password made up of numbers, letters and symbols on all devices and accounts, not sending passwords via email.

Others, she said, are: setting up password recovery options and keeping them up-to-date, as well as avoiding scams.

Other measures are: reporting and flagging content that is abusive or illegal and not to reply if one sees suspicious email.

She said that enabling two-step verification after creating a password for ones Google Account and other accounts that allow two factors authentication was necessary.

She noted that Incognito mode in Chrome which allowed one to access web pages and files without any record in their browsing or download history would let one to browse the web in private.

She added that on one’s Google Account Settings page, one could see services and information associated with their Google Account and should change their security and privacy settings.

Google had also enabled the training not only in Abuja but also in all states of the federation, she noted.