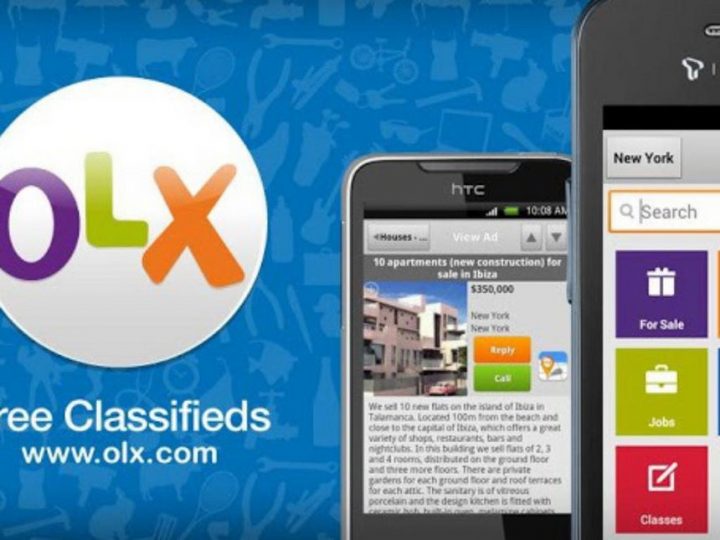 OLX, one of Africa’s leading e-commerce platforms, is shutting its Kenya and Nigeria outlets.

According to a source at the firm, the staff in those countries were formally informed of the decision on February 6.

Staff were reportedly notified of their termination beginning in March.

It is not clear the number of workers who have been affected by the decision.

OLX has been struggling to make its businesses in Kenya and Nigeria viable since it entered markets in 2012.

In Kenya, many people use the platform to buy goods, sell livestock among others.

Last year, non-plastic bags was the third most searched for items on OLX after cars and real estate.

This was just a week after the ban on plastic bags by the Ministry of Environment took effect.

OLX has also invested in pricing intelligence technology while educating users on how to price their used cars.