South Korea will use video assistant referees (VARs) for the first time in a national football team match next month, the country’s football governing body said on Thursday in Seoul. 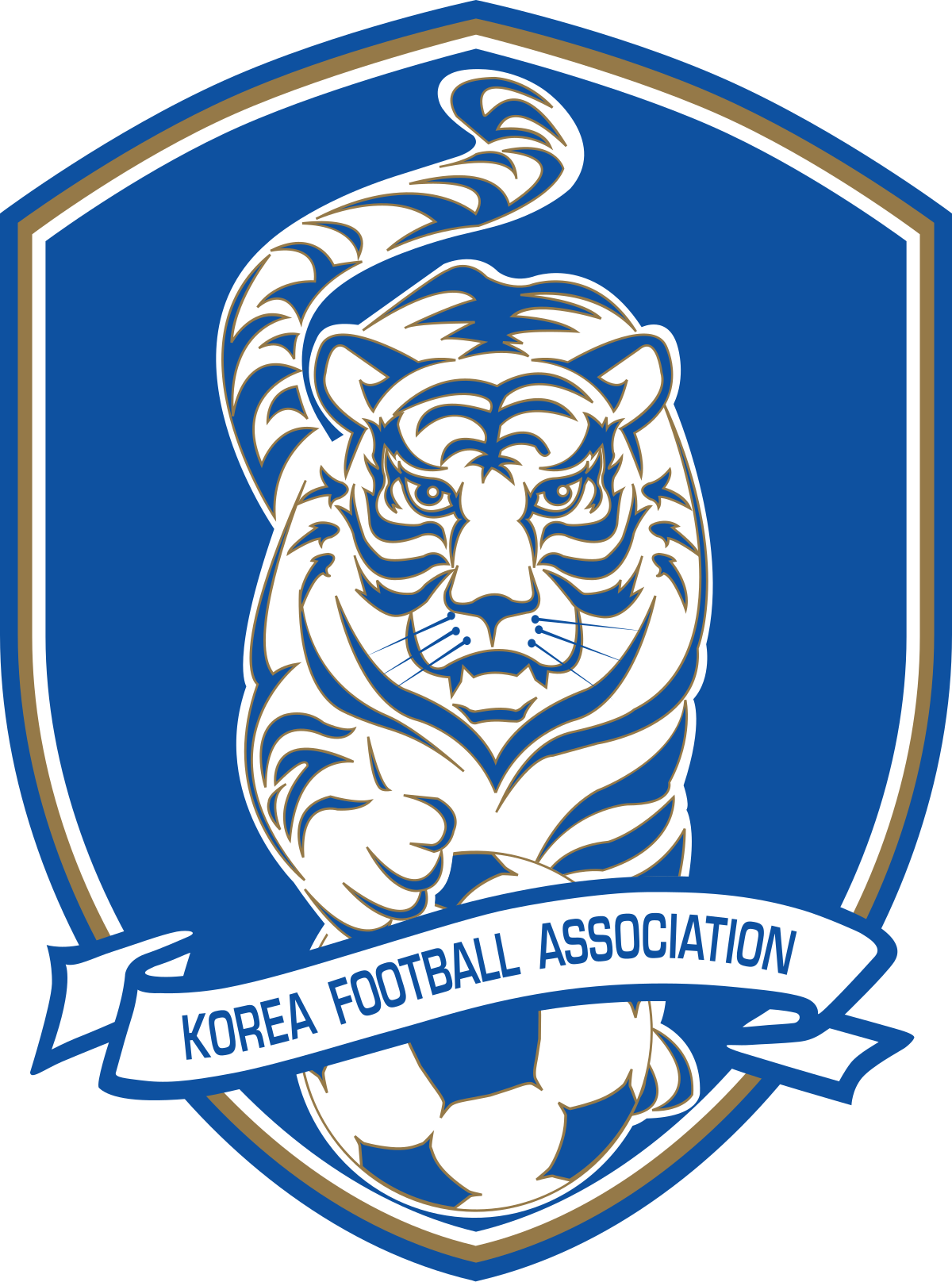 The Korea Football Association (KFA) said this was in order to help the players adjust to the system at the 2018 FIFA World Cup.

It said the men’s national football team, led by head coach Shin Tae-yong, would use the VAR system in a friendly match against Bosnia and Herzegovina.

The match is scheduled for the Jeonju World Cup Stadium on June 1.

This is the first time that the senior national team will play with the VAR system.

The South Korean men’s under-20 national team had already experienced the video review system at the FIFA U-20 World Cup last year.

The KFA added that Australians will serve as referees and linesmen for the friendly match in Jeonju, while two South Koreans who can speak English will work as VARs.

The International Football Association (IFAB), football’s law-making body, approved the usage of VARs during the upcoming World Cup in a meeting held in Zurich, Switzerland, in March.

FIFA later approved the use of video analysis during the 2018 FIFA World Cup in Russia.

South Korea’s K League has been using the VAR system since the second half of last season.

Shin said in his press conference on Wednesday that K League-based players are familiar with the VAR system.

“But those players based in foreign leagues need to be educated since they are not used to it,’’ he said.

The IFAB also approved the use of electronic communication equipment — such as small hand-held mobile devices — in the technical area for tactical and coaching purposes at the World Cup.

FIFA is set to unveil details of the use of communication equipment later this month.

Shin said his side would start testing such devices in the friendly match against Honduras at Daegu Stadium in Daegu on May 28.

South Korea are in Group F at the 2018 World Cup along with Sweden, Mexico and Germany.

Shin is scheduled to unveil his World Cup squad on May 14.(Yonhap/NAN)