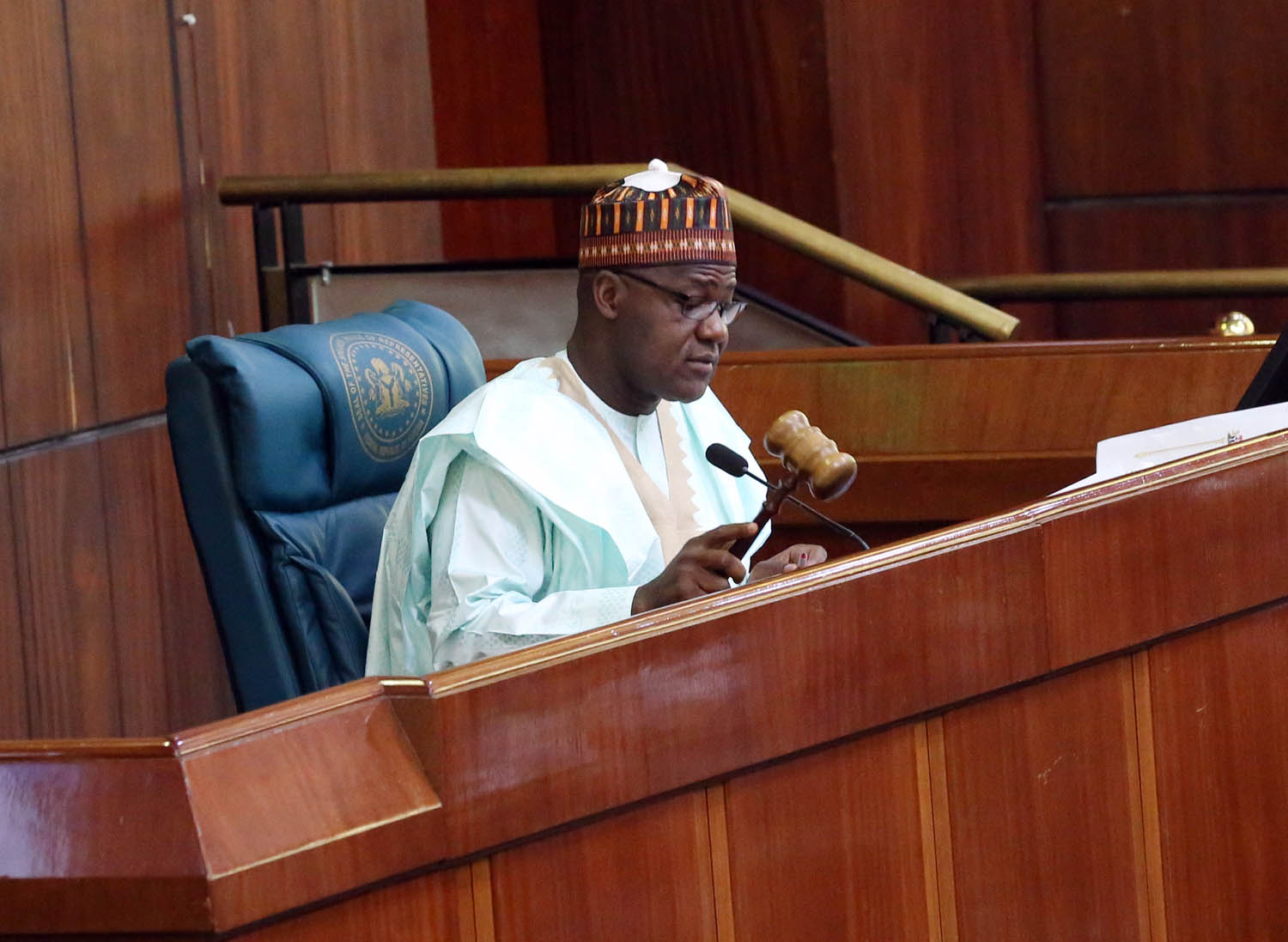 Turaki Hassan, Abuja: Speaker of the House of Representatives, Hon. Yakubu Dogara, has said that Nigeria needs to record gains in science and technology in order to compete favourably among other nations.

He said this at a dinner held on Thursday night in honour of Professor Suleiman Elias Bogoro, the former Executive Secretary of the Tertiary Education Fund, on his induction as a Fellow of the Nigerian Academy of Science.

The Speaker therefore urged members of the Academy to lay emphasis on research because it is through science that the country will attain its full potential.

“Our nation cannot compete favourably without innovation. We have also seen that it is innovation in the area of science that drives communities, even nations to thrive. They are exporting their intellect, we have seen that. That is why the 10 most advanced nations, or richest nations on the earth, some of them do not have the kind of resources that we have. It is in this area: advancement in science and technology that the true potential of this nation will emerge.

“That is the challenge before the Nigerian Academy of Science, some of us are not scientists, we read Law and I guess we are doing very well in the field of Law. We have different eminent live vessels in different fields in this country affecting lives and defining the destiny of this nation, but I know that it is in science that the excellency of this nation shall truly emerge.”

The Speaker lauded Prof. Bogoro’s virtues, describing him as an inspiration and one who is fully committed in anything he does.

“I have walked with him and seen his commitment, and I can tell you here that what has marked him out as a person and not even just as an academician, is the fact that whatever he does, he does it from the bottom of his heart. When it comes to philanthropy, anyone who has come in contact with Professor Bogoro will tell you that he doesn’t do it from his head, but from his heart. I’ve seen him in situations where he doesn’t even have, but he’ll give everything he has, this is very true and I believe there are so many people in this audience who can testify to that.

For his part,  Prof Bogoro disclosed that during his spell at the Tetfund,  90 percent of resources were committed to research in science and technology.

According to him,  “it is science that perfects even the arts and humanities. Talk about Mass Communication, can you do anything reasonable and communicate without technology even in the context of social media of today?

Prof Bogoro recalled that when he came up with a research to build animal research house a Professor responsible for approving the funds doubted him but he argued that productivity of herders’ cattle in Nigeria is just about 1/20 of their potential compared to what obtain in other advanced economies where agriculture is practiced with the aid of science and technology where a cattle yields about 40 liters of milk per day but in Nigeria a nomadic Fulani cattle produces just about 2 liters of milk per day.

The event was attended by members of the Gindiri Old Boys Association (Gosa) where Prof Bogoro did his secondary education including two from the first set of 1955.