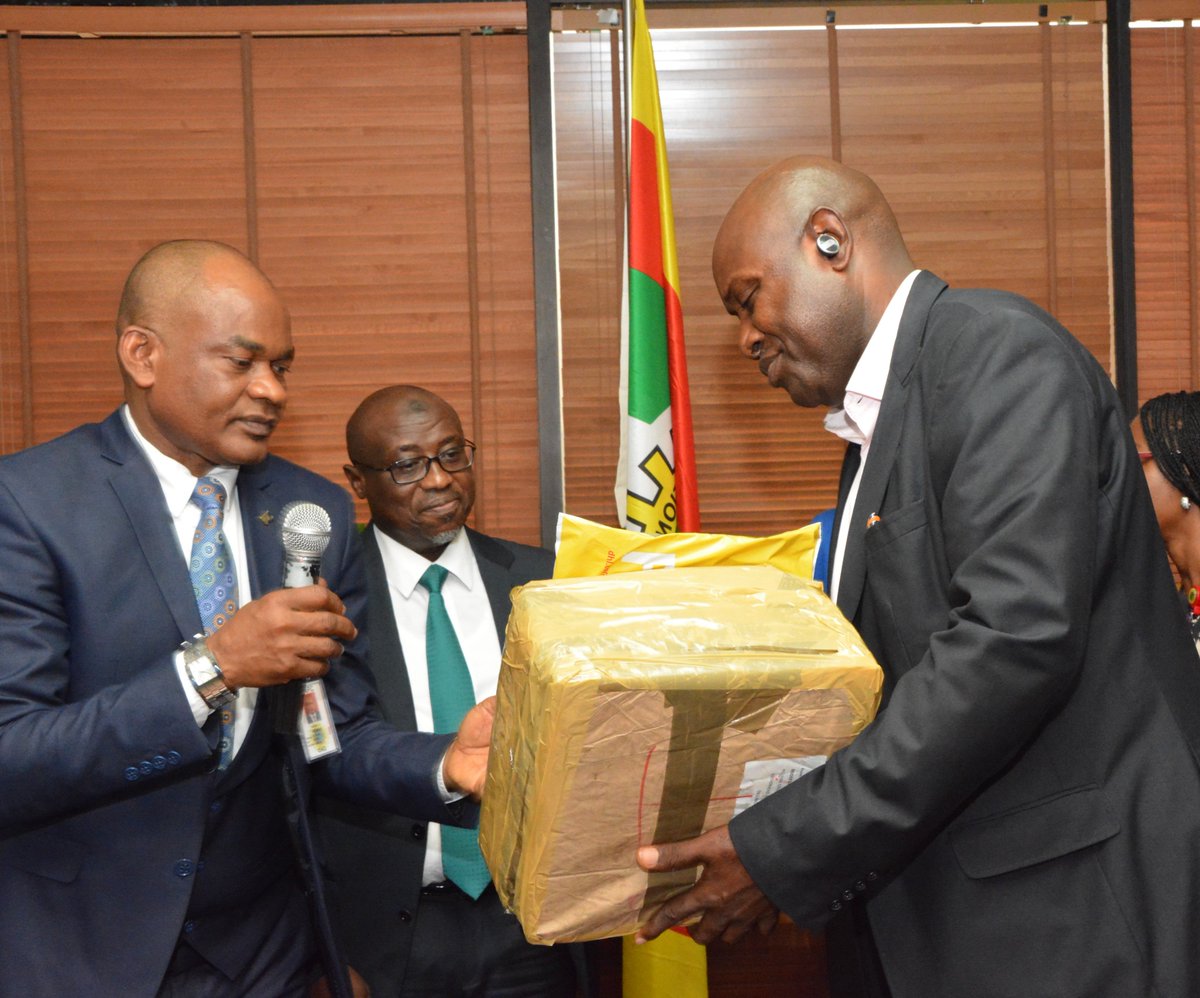 Natural-gas condensate is a low-density mixture of hydrocarbon liquids that are present as gaseous components in the raw natural gas produced from natural gas fields.

NNPC Group Managing Director, Dr. Maikanti Baru, made the disclosure at the bid opening for the provision of consultancy services to carry out a feasibility study for the refineries, saying that the establishment of the green refineries was part of the strategies to eliminate importation of petroleum products and guarantee energy security for the country

A release by the Group General Manager, Group Public Affairs Division of NNPC, Mr. Ndu Ughamadu, quoted Dr. Baru as saying that the condensate refineries, when fully operational, would increase gas supply to power plants in parts of the country.

The NNPC GMD in the statement noted that the condensate refineries which would operate along the NLNG model would increase the nation’s revenue base, provide jobs for the people and save for the country a lot of foreign exchange.

“The condensate refineries are going to be fully on commercial basis and we intend to get partners that would invest. We are willing to get partners and operate in a similar manner with NLNG model where we could just get a majority share but not a controlling share,” Dr. Baru stated.

This model he said would allow the private sector to have the confidence to drive the plants and ensure that the bureaucracy that is involved in government business is out of it.

He said that when the implementation of the Petroleum Industry Governance Bill (PIGB) becomes fully operational, the National Petroleum Company (NPC) would be steady as it would be governed by the Companies and Allied Matters Act (CAMA).

Dr. Baru affirmed that the initiative was in line with the overall objectives of the Federal Government to grow the economy to 7 per cent of Gross Domestic Product (GDP) by 2020 through the Economic Recovery and Growth Plan (ERGP).

He said the target of the NNPC was to ensure sufficient power and fuels are available to drive the growth in the economy, adding that the bid opening was the first step to realizing the condensate refineries ambition.

“It is a great day for me and NNPC and am happy that we have got some bids from companies who are willing to carry out the feasibility study for the NNPC,” Dr. Baru enthused.

In his presentation entitled: Unveiling NNPC Condensate Refinery Strategy, the Group General Manager, Corporate Planning and Strategy, Mr. Bala Wunti, said the move was a strategic step that would preserve the NNPC market share at the upstream, midstream and downstream sectors of the nation’s hydrocarbon value chain.

He added that the bid opening was a history making opportunity that was geared towards securing the future of the corporation.

On his part, the Manager, Supply Chain Management of the NNPC, Engr. Sandy Heman, said the public bid opening was sequel to the 2007 provisions of the Public Procurement Act.

The highpoint of the event was the unveiling of the bids by Dr. Baru in the presence of the bidding companies, Nigeria Extractive Industries Transparency Initiative (NEITI) and other Non-Governmental Organizations (NGO)