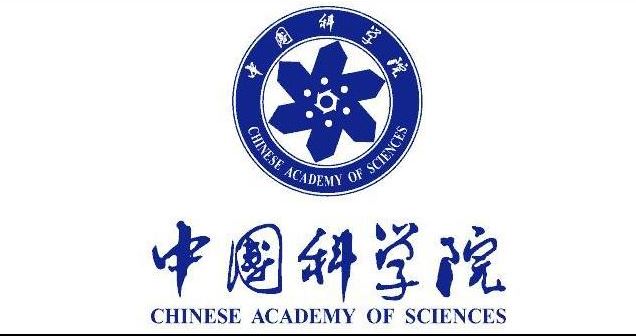 The Chinese Academy of Sciences plans to launch an online platform for psychological trauma interventions this year to overcome skills shortage.

The platform would marshal resources about post-traumatic stress disorder (PTSD) from post-disaster psychological aid from the academy’s Institute of Psychology and the U.S. National PTSD Centre.

Liu Zhengkui, researcher at the institute, and Deputy Secretary-General of China Psychological Society, announced the plan on Tuesday, saying the online platform would increase health knowledge.

Since the Wenchuan Earthquake in May 2008, the academy has trained about 1,500 psychological professionals, who had alleviated the psychological wounds of nearly one million people.

But they cannot meet the needs of psychological assistance across the country.

“The online platform is expected to make up for the lack of training and professionals,’’ said Zhengkui, who also revealed a three-year training programme for professionals.

The platform would be launched at the end of this year and start by offering free services to university students.