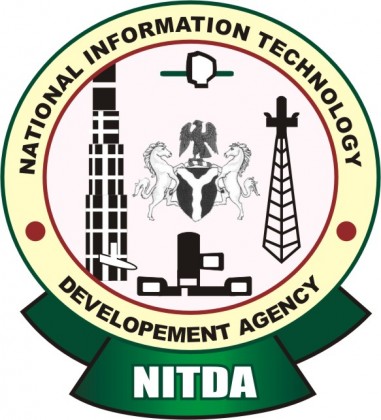 NITDA, an Agency of the Federal Government, created in the year 2001 with the mandate of developing and regulating ICT in Nigeria is registering domain names for MSMEs for free in order to help the entrepreneurs showcase and trade their businesses online.

This is part of the Agency’s effort to support the Federal Government’s ease of doing a business initiative that moved the country up by 24 points from 169th position in 2017 to 145 in ranking according to the World Bank’s 2018 report titled, “Doing Business 2018: Reforming to create jobs”.

The National Information Technology Development Agency (NITDA), and other stakeholders from the Federal, Kano State and Local Governments converged at the Sani Abacha Stadium, Kofar Mata Kano, Kano State for the 15th edition of the Nationwide, Micro Small and Medium Enterprise Clinic holding in the State.

The 2-day event is a stop shop that brings together various Government Agencies under one roof to interact with MSMEs with the aim of proffering solutions to factors hindering the growth of their ventures.