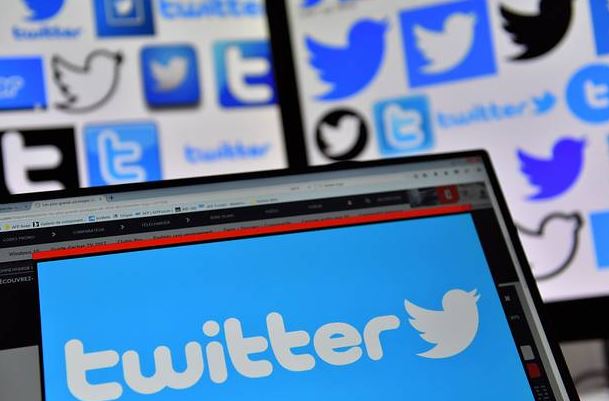 Twitter announced on Wednesday that users would see a drop in their follower accounts on Thursday as the company clamped down on ‘problematic’ and ‘fake’ accounts.

Trump, who is well known for his controversial Twitter account @realDonaldTrump, saw his follower count drop by about 300,000, from 53.4 million to 53.1 million.

Follower counts for Justin Bieber fell from 106.71 million to 101.50 million while Rihanna was down to 88.44 million followers from 89 million.

Twitter’s official account on the social network was not spared from the purge as it shed 7.5 million fake accounts to drop from 62.85 million to 55.35 million as at press time.

According to its official statement, Twitter will begin removing tens of millions of suspicious accounts from users’ followers signaling a major new effort to restore trust on the popular platform.

The affected accounts will include those that have been hijacked to spread abuse, misinformation and propaganda.