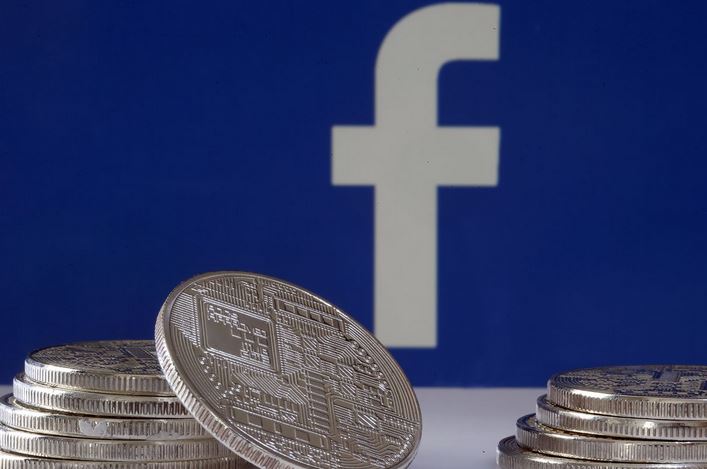 U.S. social media giant, Facebook, is preparing to step into the world of finance with a new digital currency, local media reported on Tuesday.

Similar to Bitcoin, the digital currency Facebook has devised is based on blockchain technology, although it is meant to exist without being subject to price fluctuations.

“Facebook will have no access to transaction data,’’ David Marcus, Project Manager for the currency, which is named Libra said.

Marcus told dpa that initially the Libra system would be used mainly for transfers between different currencies.

“The longer-term vision, however, is to make Libra a full-fledged means of payment,’’ he noted.

To achieve that goal, Facebook forged an alliance with the Libra Association based in Geneva, Switzerland.

Among its current 28 members are financial service providers Visa, Mastercard and Paypal, high-profile companies that can facilitate the integration of Libra into payment systems.

In addition, the companies Vodafone and eBay, the travel platform Booking.com and the top music-streaming app Spotify are on board as are ride-hailing companies Uber and Lyft.

Marcus hoped that the Libra Association would have over 100 members by the planned launch of the currency by 2020.

He stressed that neither Facebook nor any single company would control or operate it.

Blockchain currencies like Bitcoin are infamous for massive price swings, which is something Facebook desperately wanted to avoid crafting Libra.

Therefore, Libra will be fully covered by a reserve fund made up of different currencies.