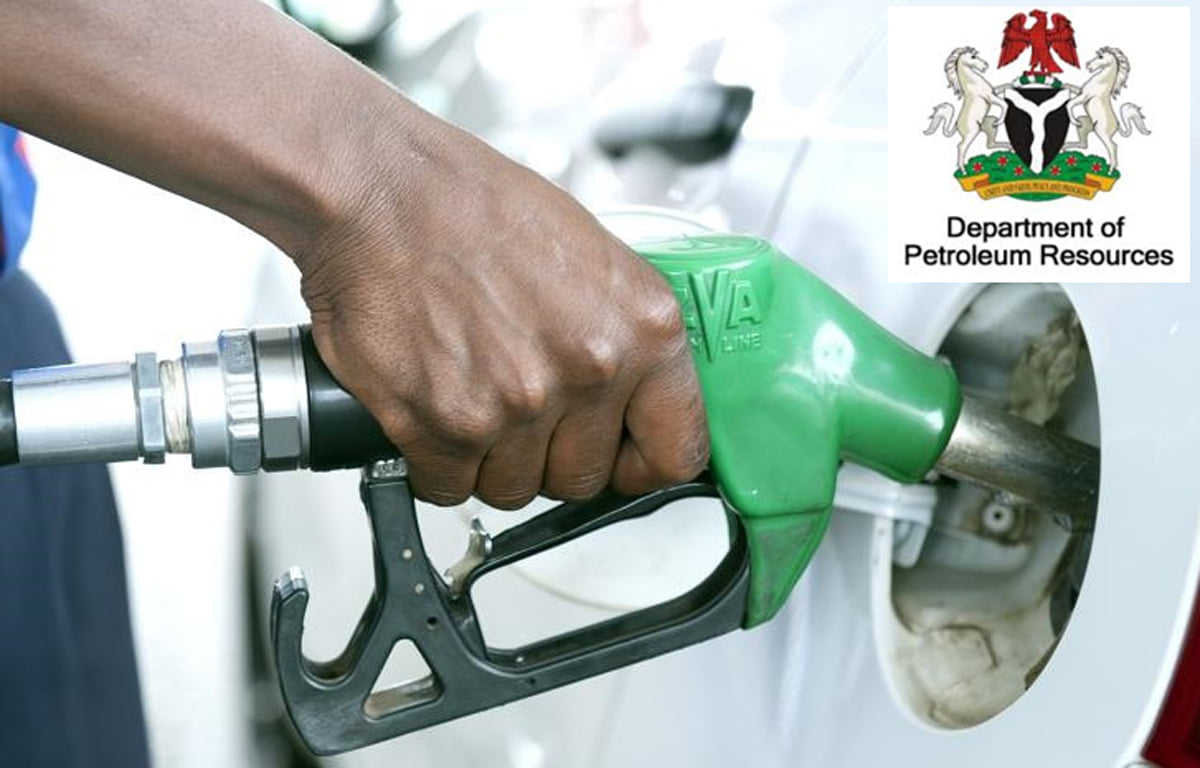 The Department of Petroleum Resources (DPR) has warned filling stations against the hoarding of petrol and selling above official prices in Osun.

DPR’s Operations Controller in Osogbo, Mr. Ademola Makinde, gave the warning during a visit by the management team of the department to the palace of Oba Akinola Akinrera, in Ifetedo, Osun.

Makinde, who noted that the warning became necessary as the year was coming to an end, said sanctions await filling stations found compromising the dispensing process.

The Operations Controller said that any filling station discovered hoarding petroleum would also be penalized in line with the laws and operational guidelines.

Makinde said the department had constituted effective monitoring teams to ensure that filling stations sell at the official price and do not adjust nor hoard the product.

He said DPR would continue to engage and educate Independent marketers on the need to conform to the laws and operational guidelines.

“You know the year is winding up gradually and many of our Independent Marketers are in the habit of hoarding fuel to create artificial scarcity, while some sell above the regulated price.

“But this time around, any filing station caught in that act will not be spared and that is why we are appealing to them not to engage in such activities because our surveillance team will be up and doing,” Makinde said.

The controller said the DPR management decided to visit the monarch because the support of traditional rulers in the fight against fuel hoarding and price hike at filling stations across the state could not be over-emphasized.

According to him, since traditional rulers have a positive influence on their subjects, including those in the oil and gas business, their support in educating them on the need to be upright is, therefore, very important.

In his remarks, Oba Akinrera commended the management team of the department for the visit.

The monarch said he would continue to support DPR in achieving its goals and mandate being a former employee of NNPC.

Oba Akinrera, however, called for more developmental projects by the government at the grassroots.

He also urged the youths to brace up to take charge of leadership positions in the country.