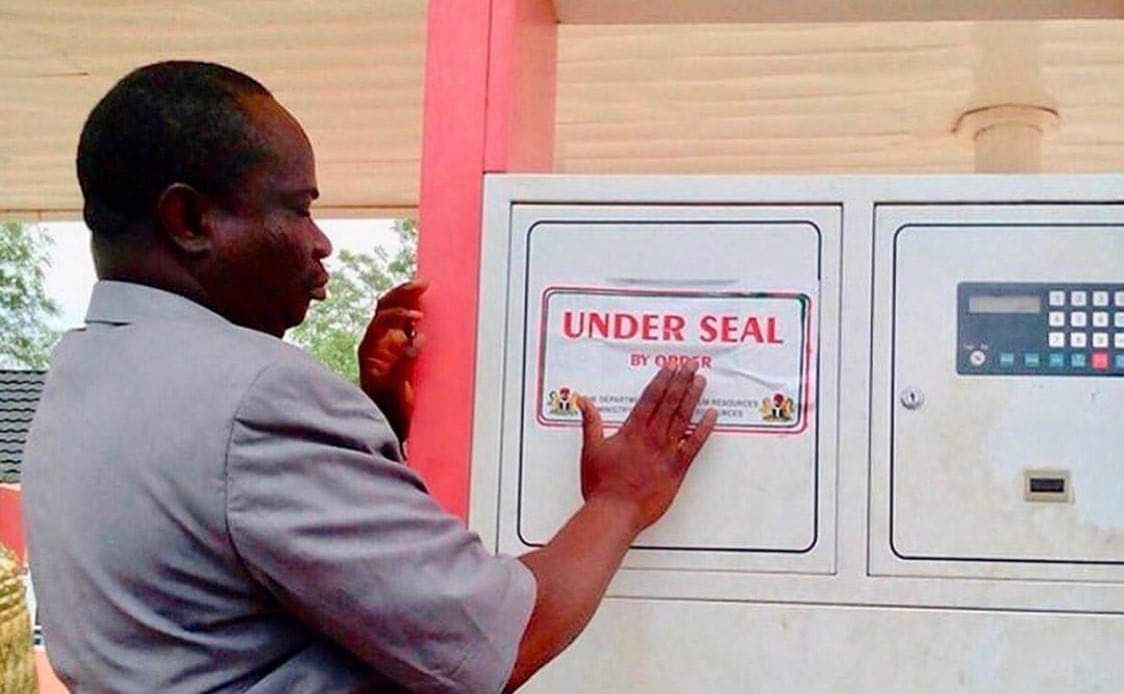 Eight illegal Liquefied Petroleum Gas (LGP) plants have been sealed off in Akwa Ibom State by the Department of Petroleum Resources (DPR).

The Head of Operations, DPR, Eket Field Office, Mr Joy Koro, who disclosed this, said the affected LGP plants were sealed off for non-approval by the department in the state.

He said the LPG plants were sealed off in Uyo and Ikot Ekpene Local Government Areas of the state during routine surveillance by the department.

According to him, some of the gas plants sealed off did not receive approval from DPR before commencing sales or storing the vessels in the state.
He said during the routine surveillance of LPG plants, the department checked compliance to safety standards, current storage, sales licence and illegal gas plants that have been stored without our approval.

The DPR Head insisted that the gas plants did not meet the requirements and the land which they stored the LPG plants fell below the minimum required plan for the plants.

“The critical distance from the adjoining structure fell below the approval and the regulation we gave to them, they did not follow it.

“They got the gas plant without measuring the distance from the adjoining wall to the gas storage of the vessels,” he said.

Koro admitted that the department had given them early approval but would not give them the final approval until they complied with the requirements.

The department, he said, had stopped work on some of the LPG plants and asked them to remove the gas plants.

Koro threatened to prosecute the culprits if they refuse to operate according to the compliance and operation guidelines.