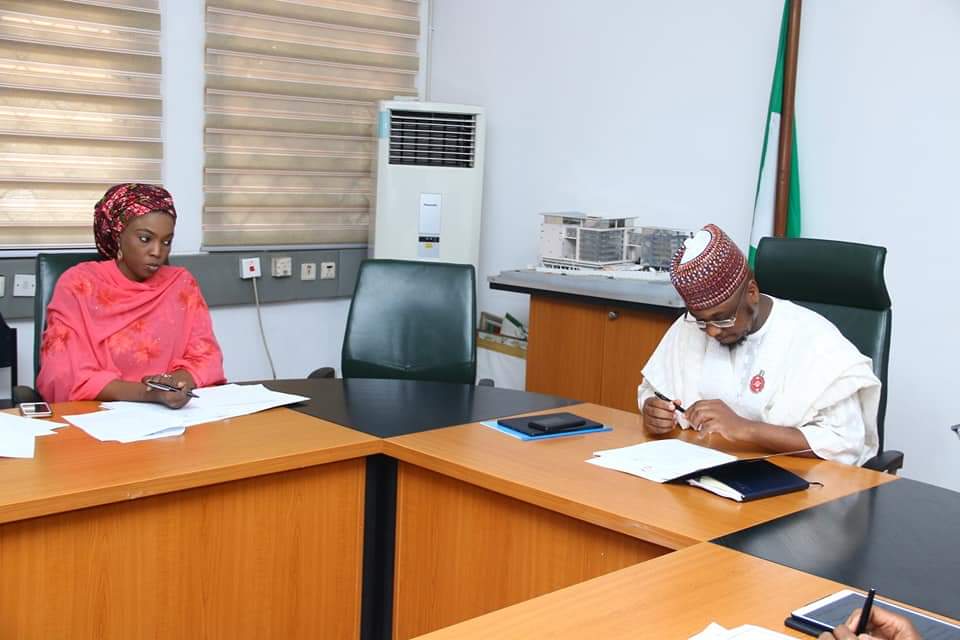 Dr. Pantami Expresses Concern with the Current State of NIPOST

I am very uncomfortable with the current state of the Nigerian Postal Service (NIPOST) as at today. Nigerians are complaining about inefficient services, most NIPOST offices are visibly dilapidated, the Honourable Minister of Communications and Digital Economy, Dr Isa Ali Ibrahim Pantami FNCS, FBCS, FIIM has said.

The Honourable Minister made his position known while making his remarks as chairman of the steering committee of the postal sector, reform, restructuring and modernisation of NIPOST, during an official meeting which was held today at the Ministry’s Headquarters, Abuja. The meeting was part of a move for the partial commercialisation of NIPOST.

The Minister stated that daily, Nigerians on social media are lamenting about unprofessional services provided by NIPOST such as missing parcels, parcels tampered with or delivered to the wrong location which he finds worrisome because NIPOST falls under the supervision of the Ministry.

Dr Pantami further directed the project delivery team to provide him with a weekly update about its activities and currently focus on NIPOST retaining its name and also coming up with two non-postal subsidiary companies namely NIPOST Transport and Logistics Services Limited and NIPOST Properties and Development Company Limited.

The steering committee has the Honourable Minister as the Chairman, the Director General, Bureau of Public Enterprises, Mr Alex A. Okoh, Permanent Secretary of the Ministry, Mr Musa F. Istifanus, Chairperson of the NIPOST Board, Barr Maimuna Yahaya Abubakar as members, among others.