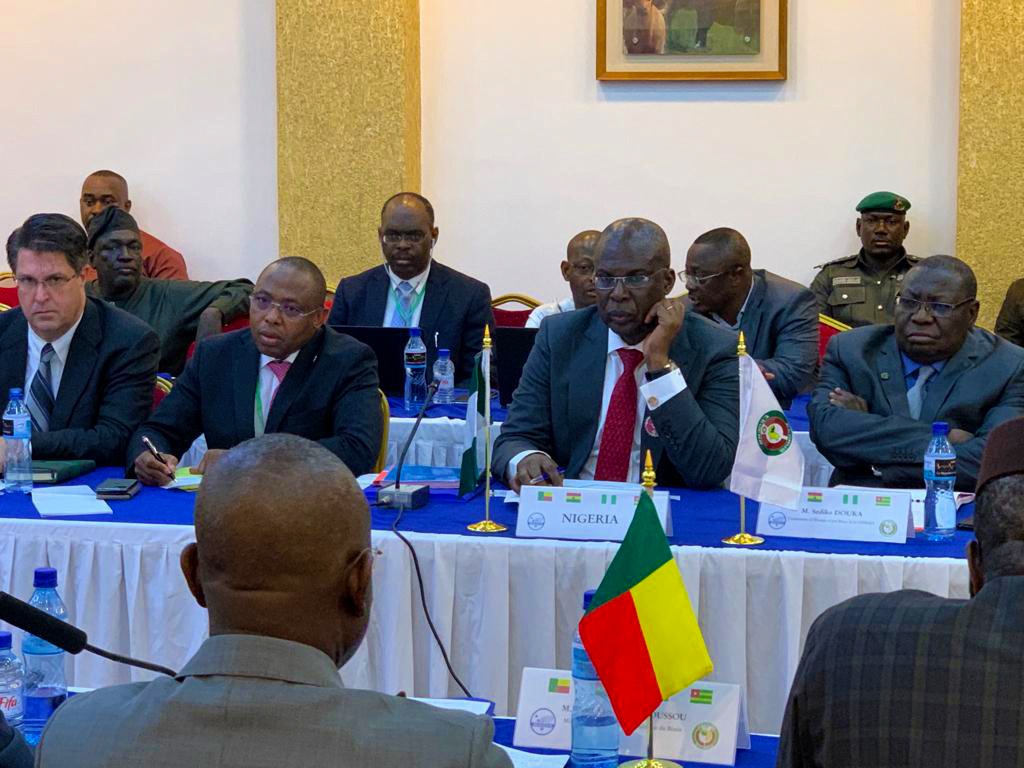 Nigeria’s Minister of State for Petroleum Resources, H.E. Timipre Sylva has assumed Leadership as the Chairman of the Committee of Ministers of the West African Gas Pipeline Project.

This was announced today at the 19th Committee of Minister’s Meeting held in Cotonou.

In his statement of acceptance, H.E. Sylva thanked his counterparts from Togo, Ghana, and Bénin for the continued success of the West African Gas Pipeline Project while affirming that he will work assiduously to deliver on targets and lauded the need for collaboration.