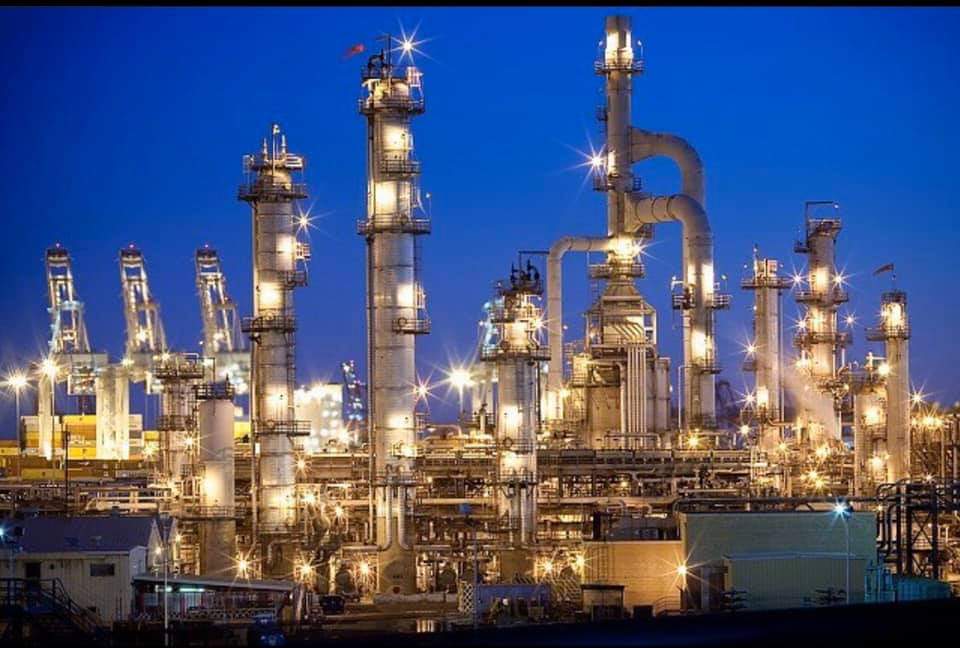 The Department of Petroleum Resources (DPR) said that the nation had recorded a rise of 754 million barrels production capacity, pushing its oil reserves to 37 billion barrels including condensate and 199 trillion cubic feet of gas reserves in 2018.

DPR in the newly released Nigeria Annual Oil and Gas Industry Report (NOGIAR) said that this was an increase of about 0.08 per cent and 0.85 per cent year-on-year respectively.

Non-International oil companies’ production capacity accounts for about one eighth of aggregate production. This, the Director said, is an 8.6 per cent and 1.9 per cent asset growth in the last five years for Independent and Marginal field producers respectively.

The depletion and reserves replacement rate year-on-year averaged 2.04 per cent and 4.00 per cent respectively.

Currently, Shakur noted that the nation’s reserves life index stood at about 49 years.

According to the report, the total number of fields (producing) as at the end of December 2018 stood at 232 for the 47 oil producing companies. These are made up of 2,616 wells producing from 2,939 strings.

Gas reserves have been on the increase from 2013 and is projected to continue to grow at a conservative rate of about 1.0 per cent. In the review period, gas development picked up to six NAG development plans from 2 NAG development plans in 2017. This is attributable to growing commitments to gas projects. The Domestic Supply Obligation (DSO) performance was about 48.0 per cent. The national gas capacity performance for 2018 was about 80.0 per cent with an average 1.3bscf/d gas delivery to the domestic market.

Overall, gas utilization in the country for 2018 shows the export market accounting for 41 per cent, filed/plant use accounts for 31 per cent, domestic market is about 17 per cent and flare gas is about 11 per cent.

The zero routine gas flaring target in 2020 is vigorously being pursued by the Department.

“The impact of regulatory instruments such as Flare Gas (Prevention of Waste and Pollution) Regulations 2018 would undoubtedly facilitate the attainment of the zero flare elimination target and improve gas ultilisation in the coming years. The Department continues to drive the ongoing implementation of the Nigerian Gas Transportation Network Code (NGTNC). The review of the code licensing framework and development of all its ancillary agreements have been firmed preparatory to formal launch in 2019.

Gas utilization is being deepened by increasing Liquefied Petroleum Gas (LPG) penetration. LPG consumption increased by about 16.0 per cent year on year. A total of 364 LPG plants licences and approvals were issued in 2018. This is expected to give about 15.0 per cent rise in the nation’s LPG consumption based on storage capacity.

Safety and environmental compliance performance in 2018 shows a decline path. Incidents and fatal accidents are mainly due to petroleum tanker truck accident and gas plants explosions.

The regulatory agency has also projected that with government’s efforts at least five modular refineries with each processing up to 40,000 barrels of crude per day would be operational in Nigeria in the next five years.

It noted that government had also approved total waiver (100 per cent) on custom duties for equipment imported for licensed modular refinery projects.

“These efforts by the government and the support from the DPR have changed the modular refinery projects landscape in the last two years.”

The success rate of establishment of mini (modular) refineries in Nigeria is low; only one modular refinery has been commissioned since 2008 out of about 43 firms issued Licence To Establish

“However, construction of 7,000bpsd OPAC Refinery in Umusetti, Delta State, and 10,000 bpsd Niger Delta Petroleum Resources Refinery expansion project in Ogbelle, Rivers State, started and are near completion owing to the implementation of government policies and the support from the Department of Petroleum Resources. A few other modular refinery projects, namely Edo Refinery, Ikpoba Okha; Petrolex Refinery, Ijebu Ode; African Refinery, Port Harcourt and Southfield Refinery, Ologbo, have either completed detailed engineering, secured modules to relocate or the equipment are being fabricated at the manufacturers yard.”

From 2001 to 2007, the 3-Stage Licensing (License to Establish (LTE), Approval to Construct (ATC) and License to Operate (LTO) process, which is still in use to date was adopted.

About 105 applications were received during the period, leading to grant of 21 LTEs in 2002 and 17 ATCs in 2004. Between 2008 and 2011, focus was placed more on mini (modular) refineries. Nine (9) LTEs were granted and two plants were fabricated, but only the 1,000 bpsd capacity Niger Delta Petroleum Resources refinery at Ogbelle, River State, was commissioned. From 2012 to date, about 34 LTEs have been granted for mini (modular) refinery projects; six of the companies have been granted ATCs and are at different levels of construction.
Source: Energytimesonline