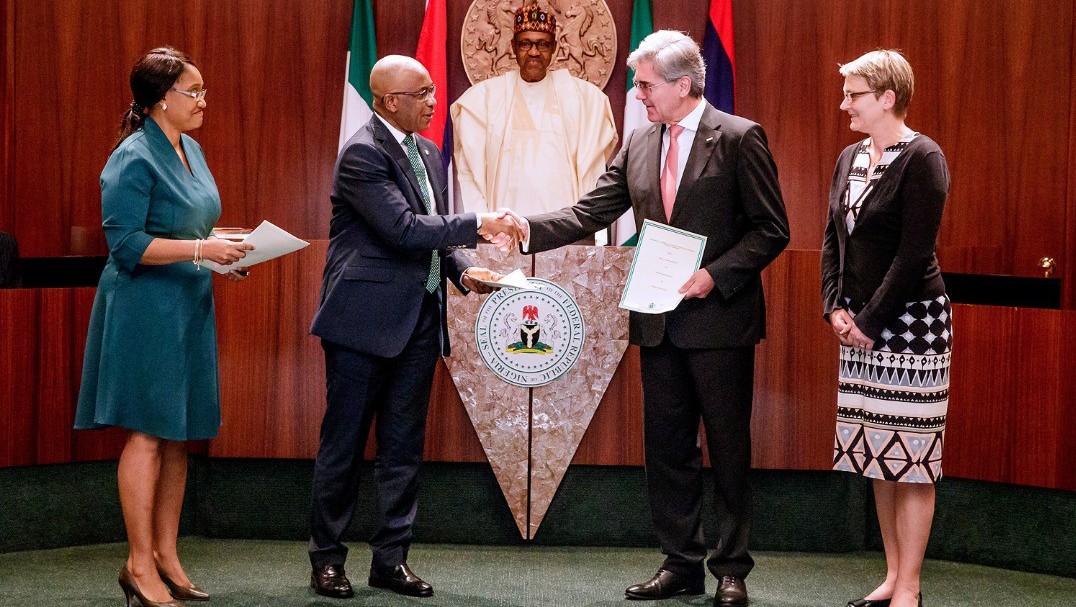 It has become necessary to put the records straight on the Honourable Minister’s briefing after the Federal Executive Council meeting on Wednesday 19th February, 2020.

The Honourable Minister said, “So, we have submitted our proposal to the government on the problem of distribution and it is left to them to decide what to do. The other thing I can tell you is that the government only signed a memorandum of understanding with the German company, Siemens, on how to leverage generation with transmission and distribution”.

The Minister explained that the government was concerned about the disproportion of the value chain and how to align this chain for optimum distribution of Power.

“For instance, if we generate 13,000 megawatts, we should be able to transmit the whole 13,000 and distribute same, that way, Nigerians will be happy, and everyone will have 24/7 of electricity.

The minister expressed regret that even when the discos receive 3,000 megawatts, they shortchange the system by paying for only 1,000 megawatts, adding that the federal government could no longer continue to subsidise their inefficiency.