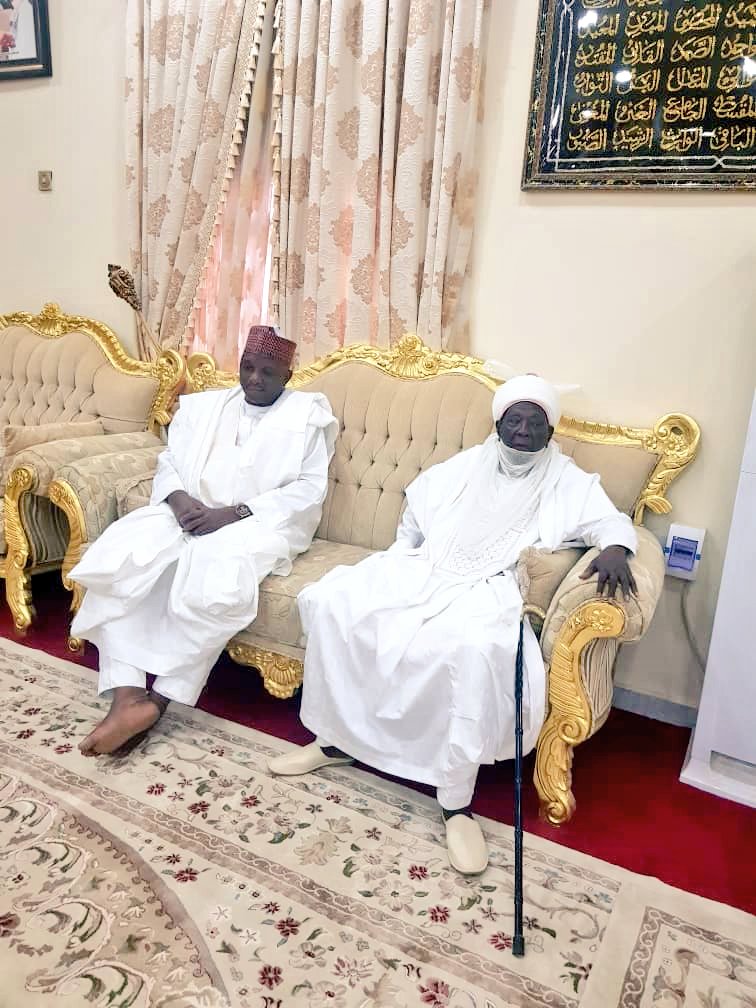 The Federal Government is currently constructing a new 330kv/132kv substation in Daura, Katsina State as part of its plan to strengthen and boost power supply to the North West region of the country.

Speaking during a courtesy visit to the Emir of Daura, the Minister of Power Engr Sale Mamman lamented that the region experienced one of the worst supply of electricity in the country. He explained that the Daura Substation is only the third of such Power infrastructures in the entire northern region adding that such miserable situation was unacceptable and could not enhance the socioeconomic development in the region.

Earlier, the Emir of Daura Alhaji Umar Faruk Umar assured that President Muhammadu Buhari means very well for the country and appealed to Nigerians to give him the necessary support to enable him deliver on his mandate.

The Emir insisted that no country could achieve any reasonable development without efficient and adequate power adding that the present situation whereby the country experienced power supply for less than three hours a day was grossly unacceptable.