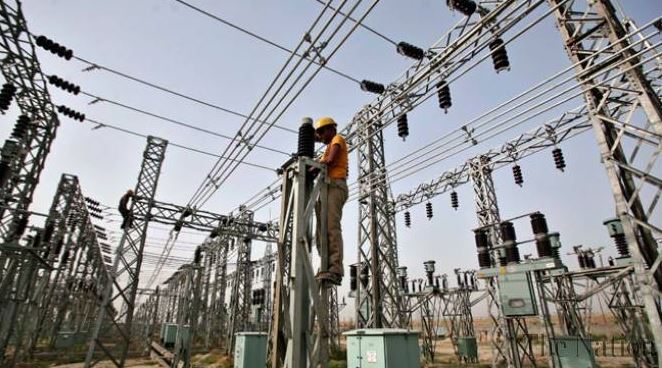 Some consumers decried the hike in electricity billings which had been proposed to take-off on June 1.

They described the move as insensitive to the plight of people who were still grappling with the distorted livelihoods occasioned by the ravaging coronavirus pandemic.

They however, confirmed that there had been improvement in electricity supply which had reduced their spending on fuel to power their generators.

NAN reports that the hike was initially planned for April 1, but was put off by the National Assembly to give room for its deliberation.

It reports that the Nigeria Electricity Regulation Commission (NERC) had earlier in the week indicated its plan to implement the hike by June 1 to the consternation of users.

One of them, Mr Joseph Ogu, Director, Joe Tech Engineering and Construction Ltd., a welding outfit, said the hike would further increase overhead cost of production and excert economic pressure on people.

According to him, hiking the tariff this time will reduce job intake as cost of production will increase resulting in some hired workers being dropped as overhead increases.

“The economy and people are still trying to come out of the coronavirus pandemic; anything in that direction now will portray government in bad light.

“Though the energy sector is being run by private companies, people do not know this and will still look in the direction of the state for solutions and will cast aspersions on the state for any ill-treatment from the sector,” he said.

Ogu appealed to the electricity companies to put the plan on hold to allow Nigerians recover from coronavirus pandemic that had made life difficult for people these past three months.

Mr Anthony Ibezim, a bottled water producer, said people were looking forward to the two months non-payment of electricity bill muted by government as part of the palliative for coronavirus pandemic.

“So many people are finding it difficult to pay the current charges and here we are, talking of an upward review.

“This is some of the things that alienates people from their government that gives rise to citizens disregarding the state.

”It is appalling for the state to keep churning out policies that will see people in despair,” he said.

Ibezim said that his electricity bill in the water factory was in the region of N65,000 monthly, which he struggle to pay in addition to other runing cost.

He said with the planned increment, he might pay up to N100, 000 per month, adding that for him to cope, he might lay off some staff and also increase price of bottled water.

Ibezim noted that he was yet to see any reason to hike electricity tariff considering the number of hours people enjoy power supply in a day.

He said that if there were any need at all to hike tariff such plan should be reexamined, so that the hardship in the society with this Coronavirus pandemic did not get out of hand.

Mr James Okorafor and Mr Kenddy Azu, Barbar shop operators, said that such increment was a disincentive to small scale businesses that were managing to stand on their own.

Azu called on the government to prevail on the electricity companies to drop the idea for its bad public posture.