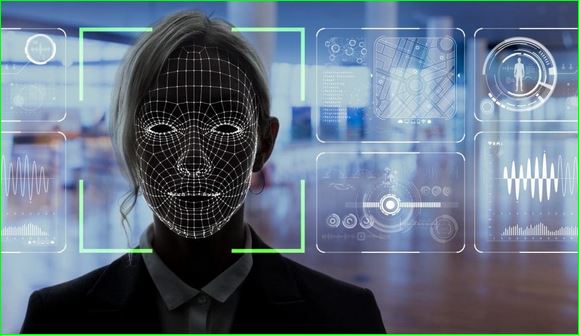 However, Clearview did not immediately respond to Reuters’ request for comment.

The company is also under investigation in Canada, where Clearview said it would no longer offer its facial recognition services.

Clearview AI bills itself as a tool for law enforcement, scraping the internet for publicly available photos and using facial recognition to identify potential suspects.

Critics in some countries have raised concerns about the lack of consent of those searched, and the potential for misuse of the service.