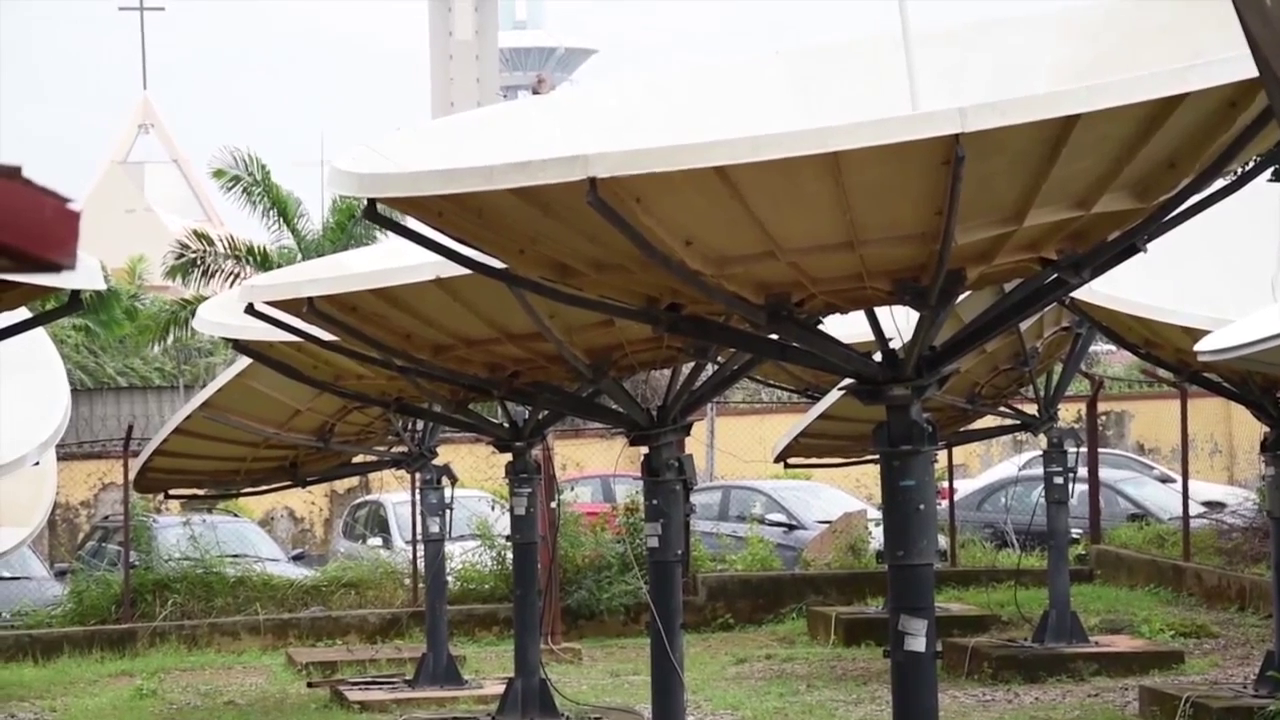 Making a call using a mobile phone has over the years become some sort of a norm but it wasn’t always the practice; at least not until the roll out of Global System for Mobile Communications, popularly called GSM in 2001. This special report takes a look at the impact of 20 years of GSM, a second generation mobile technology in Nigeria. 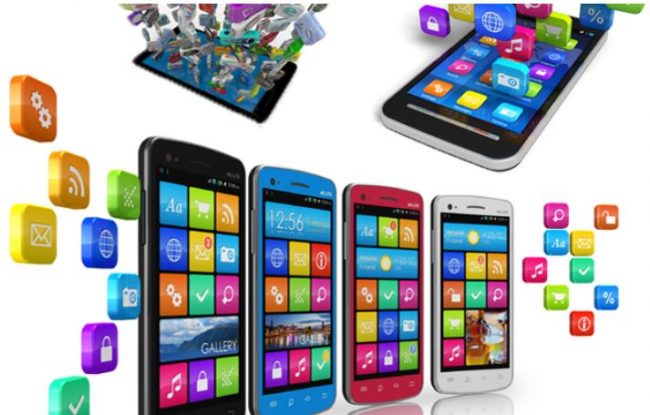 From the very first Global System for Mobile Communications GSM call in 2001, the digital transformation in Nigeria has recorded an extraordinary trajectory.
From Internet to data services, E-Government, Fintech; ICT Infrastructure Providers, health, banking, IT and others have all witnessed massive growth.

Rasheeda was just a baby when GSM was introduced in the country two decades ago after the Nigerian Communications Commission (NCC) opened the Nation’s telecom space to investors to operate GSM technology which overtime saw the industry moving from 400,000 lines to over 207 million mobile lines and adding billions of dollars in foreign and local direct investments. Today, she is not just an owner of a mobile phone but she’s also tech savvy.

As countries around the world move to digitize their economies and leverage the power and infrastructure of the telecommunications industry, Nigeria is fast tracking the frontiers of indigenous technology and emerging innovations as the country after transitioning from 3G to 4G is now on the verge of deploying 5G technology.

Although the industry is dynamic, Telecom experts are insisting that Nigeria has a bright future, despite the challenges confronting it.

A new horizon beckons and maybe when Rasheeda turns 40, the digital game would have comparatively gone notches higher. For now though, there seems to be a unanimous belief among key players that the transformational development in the Nigerian telecoms sector in 20 years has significantly impacted the Nigerian socio-economic life. But then, a clause; there is more work to be done.