The National Orientation Agency (NOA) wishes to alert Nigerians, especially those living along the banks of the River Niger, of an imminent flooding and urges them to immediately relocate to safer locations away from the river. 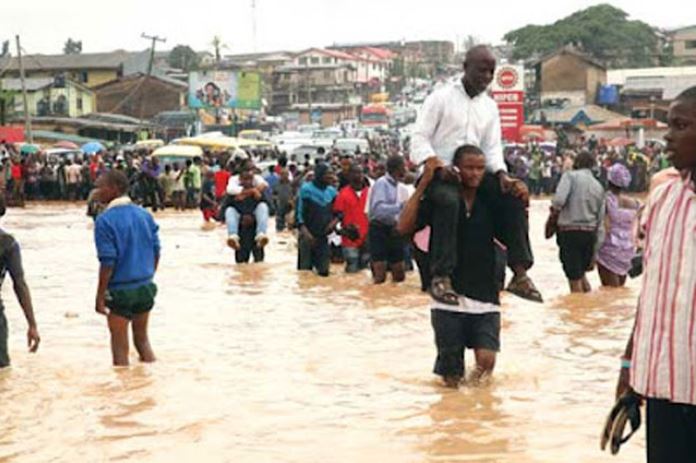 This alert has become necessary following intelligence reports from the Office of the National Security Adviser (ONSA) as well as the United Nations Office for the Coordination of Humanitarian Affairs (UN-OCHA) indicating that the Niger River Basin, traversing the Republics of Guinea, Mali, Niger and Nigeria, would be flooded in mid-2016 due to forecasted heavy downpour. The report warns that an estimated one hundred and five thousand Nigerians would be among the one hundred million people affected along the flood path of the over two million square kilometers Niger River Basin.
Nigerians are therefore strongly advised to take serious precautions, including relocation from the banks of the Niger River and minimizing activities on the river, to avoid being victims of the flood. Also traditional rulers and other leaders of flood prone communities along the Niger River flood path are encouraged to take necessary measures in the coming weeks to mobilize their communities for urgent action to avoid loss of lives and property by the coming flood.
However, NOA wishes to assure Nigerians that all relevant government organs and other stakeholders have been alerted and measures are being put in place to ensure the safety of Nigerians despite the flood. We therefore urge Nigerians to cooperate with government and its agencies toward mitigating the effects of the imminent flood.