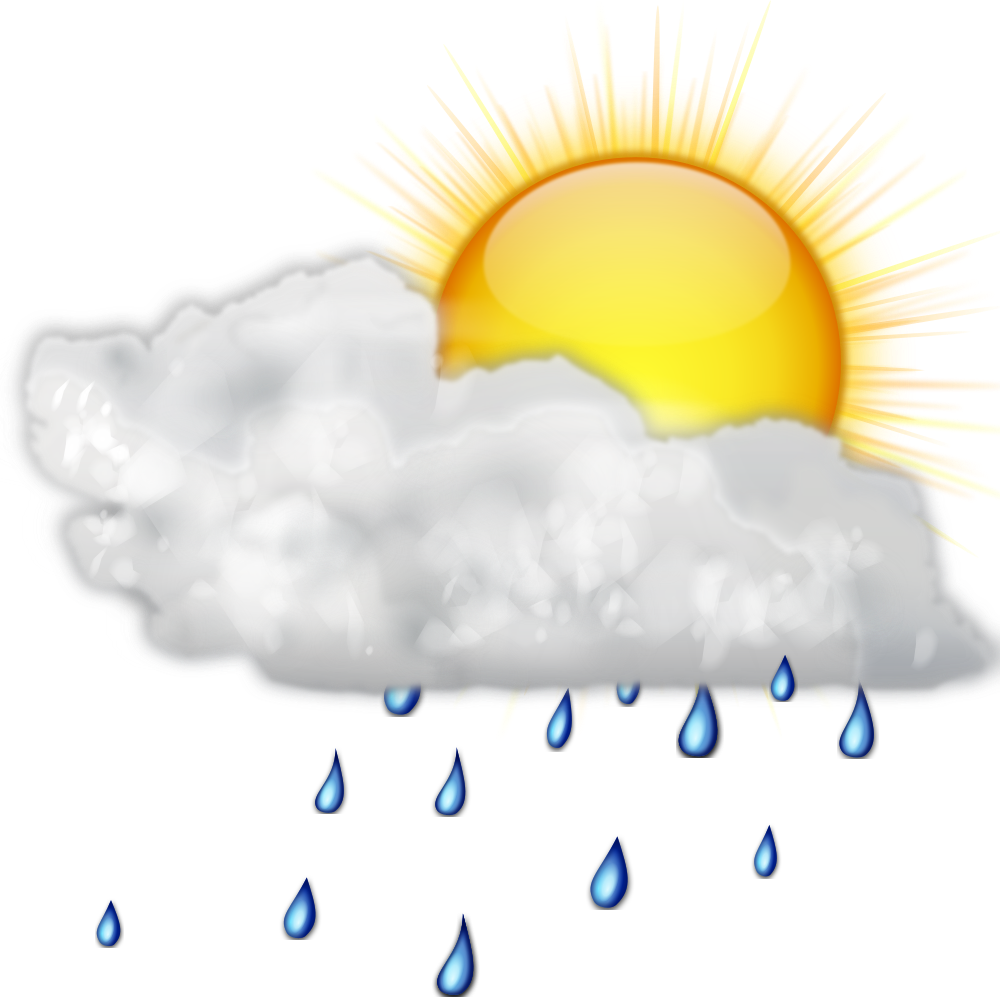 The Nigerian Meteorological Agency (NiMet) has predicted sunny and hazy weather conditions over the Central States of the country on Sunday with partly cloudy morning over southern half of the region.

It added that the region would experience day and night time temperatures of 33 to 37 and 21 to 24 degrees Celsius respectively.

The agency predicted that the Southern States would experience cloudy to partly cloudy morning with isolated thunderstorms over Eket, Calabar, Uyo and Ikom.

It also predicted prospects of localised thunderstorms over the inland cities of Akure, Oshogbo, Ado-Ekiti, Enugu, Awka and Owerri as well as the coastal cities during the afternoon and evening hours.

NiMet further predicted that the region would experience day and night temperatures of 30 to 34 and 20 to 25 degrees Celsius respectively.

According to NiMet, northern states will experience dust haze with visibility values of two to five kilometers and poor visibility of less than or equal to 1000m over Katsina, Maiduguri and Nguru.

It said “the region will also experience day and night time temperatures in the range of 34 to 38 and 16 to 21 degrees Celsius respectively.

“However, the remaining half down to the coast will experience partly cloudy to cloudy conditions with chances of localized thunderstorms in few cities in the next 24 hours,’’ NiMet predicted.