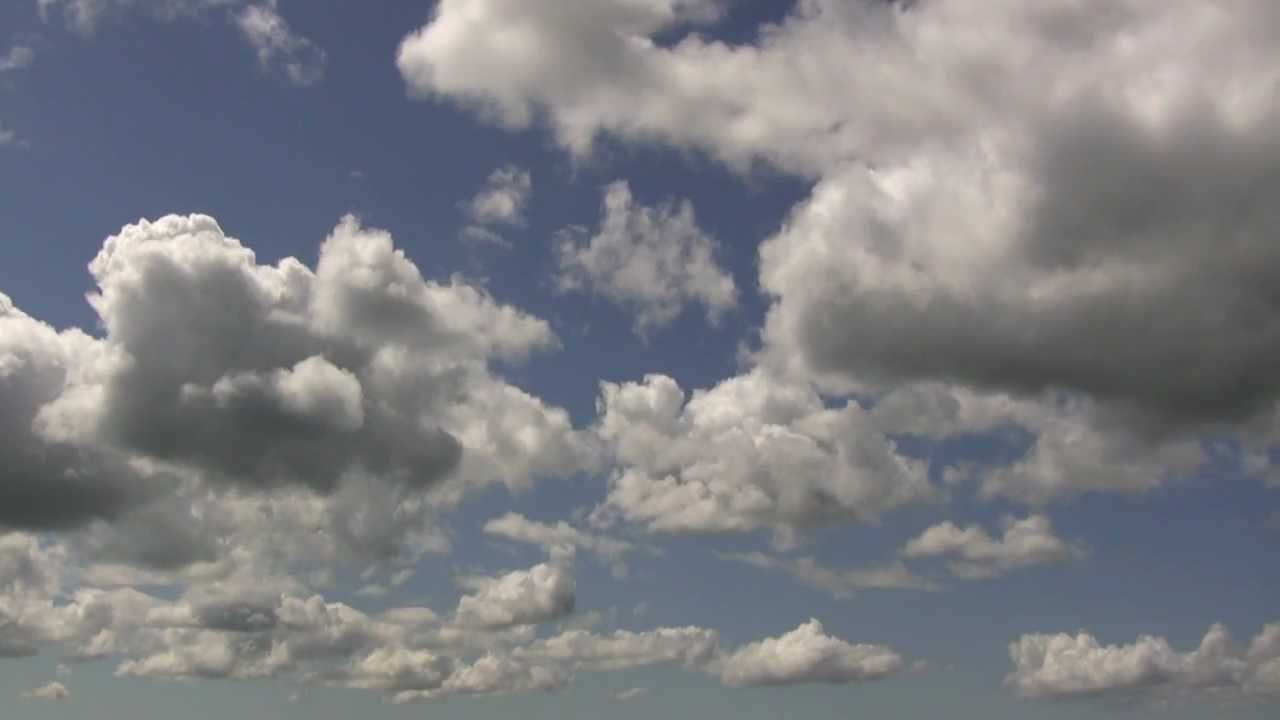 The Nigerian Meteorological Agency (NiMet) has predicted partly cloudy to cloudy weather conditions over the central States of the country on Friday.

NiMet’s Weather Outlook by its Central Forecast Office in Abuja on Thursday also predicted day and night temperatures in the range of 31 to 40 and 18 to 28 degrees Celsius respectively.

It added that there were chances of isolated thunderstorms over Kogi during the afternoon and evening period.

The agency predicted that the southern States would experience cloudy morning with chances of localised thunderstorms over Calabar, Porthacourt, Eket and its environs with day and night temperatures be in the range of 32 to 36 and 22 to 26 degrees Celsius respectively.

According to NiMet, northern states will experience sunny and hazy conditions throughout the period of forecast with day and night temperatures in the range of 38 to 41 and 22 to 24 degrees Celsius respectively.

“It will be dry over the North while increased cloudiness with chances of rainfall activities are expected over the south within the next 24 hours,” NiMet predicted. (NAN)