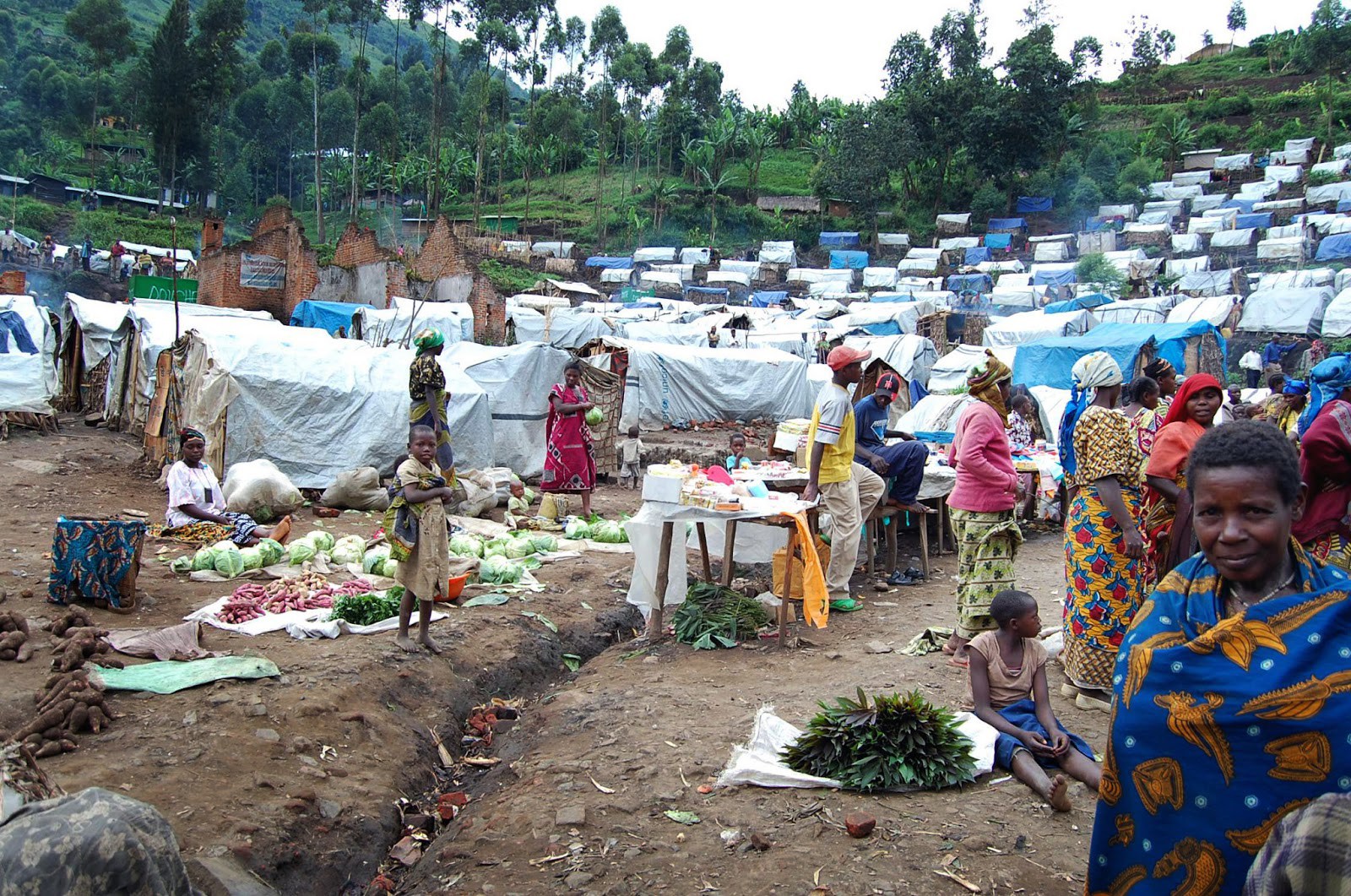 President Muhammadu Buhari is worried and shocked by the recently released Human Rights Watch (HRW) report which alleges sexual abuse and exploitation of women and girls in IDP camps of those displaced by the Boko Haram insurgency.

The report from Garba Shehu, Senior Special Assistant to the President, said the welfare of these most vulnerable of Nigerian citizens has been a priority of his government. Nigerians and the international community can rest assured that the allegations raised in the Human Rights Watch (HRW) are not being taken lightly.

While the Nigerian military continues to work hard so that these unfortunate victims of Boko Haram terrorism can soon return safely to their homes, the government will do its best to ensure their protection and welfare in the temporary Internally Displaced Person’s (IDP’s) camps.