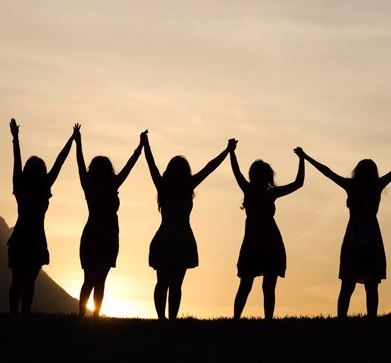 Kano State Government says it will train no fewer than 6, 700 women in various skills under its women empowerment programme.

Gov. Abdullahi Ganduje made this known while flagging off the training in Kano on Saturday.

Ganduje said that the participants, selected from 44 local government areas of the state, would receive training on how to prepare local delicacies and other trades to enable them to be self-reliant.

He said that the training was aimed at empowering women not only to become self-reliant, but to enable them to be employers of labour in their respective communities.

“We believe that if we our empower women, they will be able to establish small businesses and support their families,” he said.

Ganduje said that the beneficiaries would be given a token amount as a start-up capital to enable them to set up businesses of their choice after the training.

The governor said that his administration attached great importance to women empowerment, hence, its decision to give priority to girl-child education.

He urged the participants to make best use of the opportunity to enhance their socio-economic status.

“I have directed all the 44 local government areas to compile list of associations of businesswomen with a view to supporting them to enhance their businesses,” Ganduje said.

In her remarks, the State Commissioner for Women Affairs and Social Development, Hajiya Yardada Bichi, said that the state government had released N101. 8 million for the training of the women in various skills.

She said that the training, which would be conducted at the Indoor, State Library and Women Development Centre, Zoo Road, was designed to empower the participants.

Bichi said that in the history of the state, no government had ever trained women close to this number.

The News Agency of Nigeria (NAN) reports that beneficiaries of the training programme include divorcees, widows and spinsters. (