Upon their arraignment, the convicts pleaded’ not guilty’ to the charge, but later changed their plea to ‘’guilty’’.

Justice O. O. Tokodo consequently convicted and sentenced them to two years imprisonment each without an option of fine effective from the day of their arrest.

The Judge also ordered that the two laptop computers used in committing the crime be forfeited to the Federal Government and that after serving their sentences, the convicts should write an undertaking at the EFCC South- South zonal office, Port Harcourt to be of good behaviour.

Joseph and Osazee were arrested in Benin City, Edo State on August 27, 2015 following intelligence report of their involvement in internet scams. Laptop computers and phones were recovered from their homes during a search by EFCC operatives.

The charge against Osazee reads, “Igbinosa Osazee alias Albert Lim on or about the 27th of August 2015 in Benin City, Edo State within the jurisdiction of this Honourable Court had in your possession documents containing a false pretence and representation to wit: fraudulent mails found in your laptop, which you knew to be false and thereby committed an offence contrary to section 6 of the Advance Fee Fraud and Other Fraud Related Offences Act 2006 and punishable under section 1(3) of the same Act”.”

The charge against Joseph reads, “that you Aigbe A. Joseph, sometime in 2015 in Benin City, Edo State within the jurisdiction of this Honorable court did with intent to defraud attempt to obtain the sum of Twenty Thousand Dollars from Savita Shamsunder as Anthony Styler Malan, that the money is for your tax clearance for a construction job in France, facts which you knew or ought to know are false and thereby committed an offence contrary to Section 1 (1) (b) and read together with Section 9 (2) both of the Advance Fee Fraud and Other Fraud Related Offences Act, 2006 and Punishable under Section 1 (3) of the same Act” 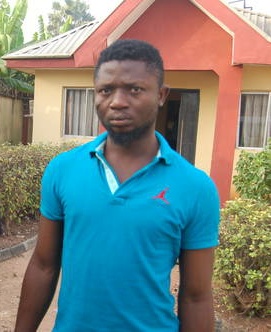 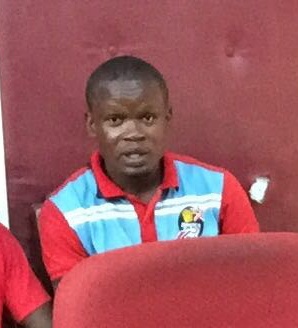