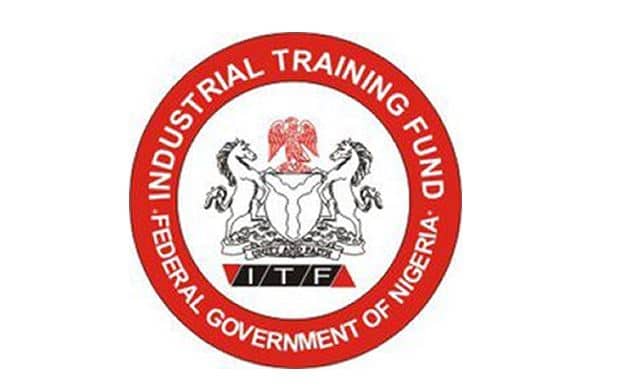 The Industrial Training Fund (ITF) is collaborating with Jigawa State to train 500 youths on three vocational skills in the state.

The training, which started on Wednesday, is being conducted under ITF’s 2017 National Industrial Skills Development Programme (NISDP).

“It is worrisome that despite the number of Nigerians without work, several surveys, including those conducted by the ITF, revealed that vacancies exit in some sectors of the economy, but are currently being filled by non-Nigerians because of the lack of requisite technical skills.

“It is in line to arresting the menace, which represents not only a clear and present danger but also threatens the attainment of key government policies, that the ITF conceived the NISDP programme.

“The NISDP is a programme aimed at instilling skills in Nigerian youths, including women to escalate economic recovery and growth,’’ he said.

According to him, since inauguration on March 1, the programme has trained 84, 100 youths in over 30 trades and crafts.

He said that most of the beneficiaries of the programme were now gainfully employed or successful entrepreneurs.
“This is the sixth phase of the programme and it will train 9,000 Nigerians.

“In Jigawa State, the programme will equip 500 youths with skills. It is worthy to note that the selected trades and craft were chosen based on their projected value addition to the beneficiaries,’’ he said.

Ari said that the programme had achieved all its objectives.

“I am pleased to state that so far, the programme has achieved all its objectives.

“According to result tracking system that monitors the development of graduates of the programme, up to 80 per cent of them have sustainable livelihood either as paid workers or as entrepreneurs who employ others.

“Lifted by these successes, plans are underway to expand the programme so that more Nigerians will benefit,” the ITF boss said.

Earlier, the Special Adviser to Gov. Muhammad Badaru on Economic Empowerment, Alhaji Muhammad Mujaddadi, had said that the beneficiaries were carefully selected from the 27 local government areas of the state.

“Since inception of this youths’ friendly administration, His Excellency has been doing everything possible to inculcate the habit of self-reliance in the minds of our youths.

“He has been doing so through the creation and introduction of viable and sustainable trades which are panacea to addressing the issue of unemployment in the state.

“This has been a driving force that always assured citizens that this administration is fully committed to turning poverty into prosperity,” he said.

The Emir of Dutse, Alhaji Nuhu Muhammad Sunusi, commended the state government and the ITF for the gesture.

Sunusi said that the gesture would go a long way in addressing the issue of insecurity in the nation and urged the beneficiaries to use the skills to enhance their economic wellbeing, that of the state and nation.

The beneficiaries would be trained in fisheries, animal patterning and goat rearing as well as agricultural services. (NAN)

NEWER POSTNigerian Police To Investigate Inusa Saidu Biu, the Killer Cop, Over Buhari Statement
OLDER POSTNews Summary for Today: Bomb Blast in Muna and many others