The National Social Investments Programmes (NSIP) has started the training of 238 youths as beneficiaries of the programme in Adamawa. 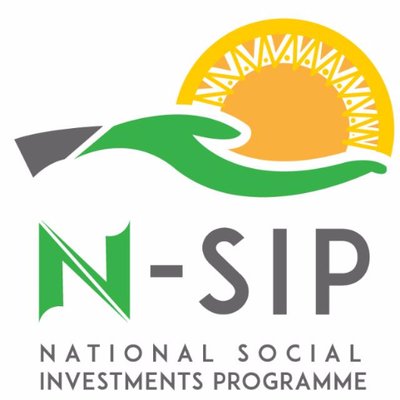 Mr Ahmad Abba, the State Director, National Orientation Agency (NOA), made this known at the commencement of the training in Yola on Tuesday.

Abba said that the beneficiaries would receive three months’ training in various skills at the attitude reorientation training centres in the state.

He said that after graduation, the trainees would be sent for apprenticeship services programme for additional nine months.

He stated that the N-Power Build programme was designed to empower non-graduate youths to be self-employed.

The director said the youths would receive training in three-core trade areas that include electrical installation, plumbing and pipe fitting, and wielding and fabrication.

He said that the trainees were being handled in seven centres, which include Yola South and Michika, with two centres each.

Others are Girei, Numan and Mayo-Belwa with one centre respectively.

The Federal Government of Nigeria established NSIP in 2016 to tackle poverty and hunger across the country.

The suite of programmes under the NSIP focuses on ensuring a more equitable distribution of resources to vulnerable populations, including children and youths.