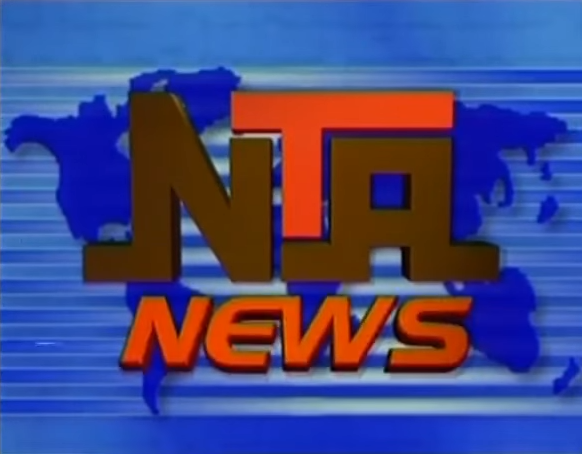 President Muhammad Buhari has condemned Sunday’s terrorist attack on the pulse night club in Orlando Florida, describing it as criminal and cowardly.

In a letter to the ambassador of the United States in Nigeria, James Entwistle, President Buhari conveyed Nigeria’s heartfelt sympathy to president barrack Obama and the people of the United States. The president also assured the united states of Nigeria’s continued support and corporation in the fight against terrorism. president Buhari extends his most sincere condolences to the families, relatives and friends of the victims. The condolence letter was signed by the Chief of Staff to the President, Abba Kyari

The fourth in the series of the federal government town hall meeting was held in Uyo, Akwa Ibom State.

Minister of Information and Culture Lai Mohammed who led the discussion with a cross section of Nigerians assured of government’s effort at making the economy better sector by sector.

Nigerians have been advice to close ranks and work for the development and progress of the nation irrespective of their political, ethnic and social backgrounds. Akwa Ibom State Governor Udom Emmanuel stated this when the Minister of Information and Culture Alhaji Lai Mohammed visited the government house in Uyo.

The leadership crisis in the people’s Democratic Party has again deepened as senator Ali Modu Sheriff dramatically took control of the National secretariat and declared the Makarfi- led caretaker committee as illegal.

Federal Government Social Investment Jobs Portal
The newly launched jobs portal of the Federal Government “n-power. gov.ng,” has recorded over 400,000 successful registrations since it opened for submissions on Sunday, June 12, 2016.

A statement by the senior special assistant media and publicity in the Vice President’s office, Laolu Akande said Government is very impressed by the enthusiastic response to the call for applications, stating that as at noon on Monday June 13, only 36 hours after the launch of the portal, 403, 528 applicants had successfully registered on the site and were in the middle of completing the application process
without any hitches or system failures.

He assured all Nigerians that the application process would not only be structurally robust, transparent and fair, but the selection process that will follow would also be based on objective criteria that have nothing to do with party affiliations.

He stressed that unemployed Nigerians both graduate and non-graduates would be drawn from across the country on state by state basis.
Federal Government Donates Grains to IDPS

President Muhammad Buhari has directed immediate provision of additional relief materials to bring succor to internally displaced persons in Yobe State that are back to their communities.

Nigeria and Republic of China are working towards improving Agricultural Productivity in Nigeria to further boost national food security and job creation in the sector.

This is coming as the Chinese Embassy in Nigeria trains young farmers on modern technology in crop cultivation.

Persons living with albinism in Nigeria have decried continuous discrimination and stigmatization which has caused untold hardship to them.

Adebola Brookslyn Sunday while marking the world albinism awareness day called on Nigerians to support them and give them the environment to realize their potentials.

The need for government to adopt a national framework to take care of older persons has been described as an urgent social welfare problem.

The executive director of the Dave Omokaro foundation Nigeria, Dr. Emem Omokaro made the call at a media briefing in Abuja.

From the art and entertainment world: fashion designer makes a first with his new movie on love, starring top stars like Wole Ojo and Amvca best female act, Adesua Etomi.

Wife of the President, Aisha Muhammadu Buhari has described the death of former super eagles

Coach Shuaibi Amodu as a great loss to nigeria and the rest of the football – loving family both local and international.

In a statement by the Director Media to the Wife of the President Zakari ya’u Nadabo.

Mrs. Buhari said his triumphant exploits will forever remain part of his indelible credentials of a true professional who stood out among many.

Recalling that his demise came shortly after that of his colleague, Stephen Keshi, Mrs. Buhari prayed that the family will take solace in god who is the creator of everything on earth.