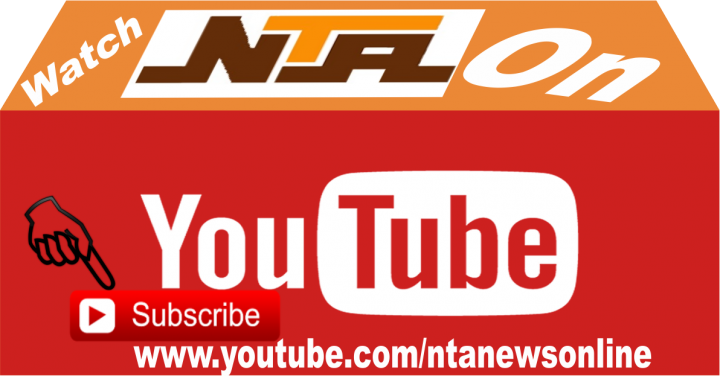 Governor Seriake Dickson of Bayelsa State has expressed appreciation to President Muhammadu Buhari for demonstrating leadership by example in the task of addressing Nigeria’s fundamental problems.
He spoke to the media after an audience with president muhammadu buhari in the state house. The governor also expressed his delight over the commitment of the president to peace and stability in the Niger Delta as well as the freedom of choice in politics across party lines

Screening of career ambassadorial nominees continued at the senate with nineteen more screened on day two.

The House of Representatives has described the allegations against Speaker Yakubu Dogara and some principal officers of the house by former chairman house committee on appropriation Abdulmunin Jibrin as a misrepresentation of the person of the speaker, the leadership and the entire chamber.

Chairman, house committee on media and public affairs Abdulrasak Namdas who stated this while briefing national assembly correspondents on the matter said representative Jibrin’s mishandling of the 2016 budget nearly fractured the cordial relationship between the national assembly and the executive.

Speaker House of Representatives, Yakubu Dogara, has given a seven day ultimatum to Representative Abdulmumin Jibrin to tender an unreserved apology to him and retract all allegations made against him or face legal action.

In a statement by the special adviser on media & public affairs to the Speaker,Turaki Hassan, stated that the demand was contained in a letter written and addressed

The Federal Government has expressed commitment to opening the information and communication technology space in Nigeria for development.

In a message to the Africa International Technology Exhibition, Vice President Yemi Osinbanjo described the ICT industry as a viable option for the diversification of the economy.

The meeting between Nigeria and the united nation’s world tourism organization, UNWTO has ended in Madrid Spain with more commitments on the part of the organization to Nigeria.

GMN on Promoting Trade and Investment In Nigeria

Nigeria is contemplating on a project that is not only investors’ friendly but will also ease doing business in the country.

Minister of Industry, Trade & Investment, Okechukwu Enelamah made this in Abuja.

The minister joined other guests on good morning Nigeria, to

Speak on “trade and investment policies in Nigeria.

The presidency is soliciting the support of Nigerian professionals in the diaspora in the task of implementing the change agenda for national development and prosperity.

The special adviser to the president on media and publicity, Femi Adesina who made the request at an audience with a select group of such professionals assured them of the firm determination of president Buhari to make a difference in NIG’s national life

Pet Project of wife of the president, future assured has again donated assorted food and non-food items to one thousand internally displaced persons across the various local government areas of Borno State. The presentation took place in Maiduguri as Amina Fidi Ahmadu tells us

Minister of Federal Capital Territory, Muhammad Musa Bello has called on state governors and leaders under the platform of the all progressive congress (APC) to provide social amenities and good governance at the grassroots, as a way of securing the support of masses in subsequent elections.

Members of the people’s Democratic Party in Nigeria have been advised to forget their differences and work for the collective interest of the party.