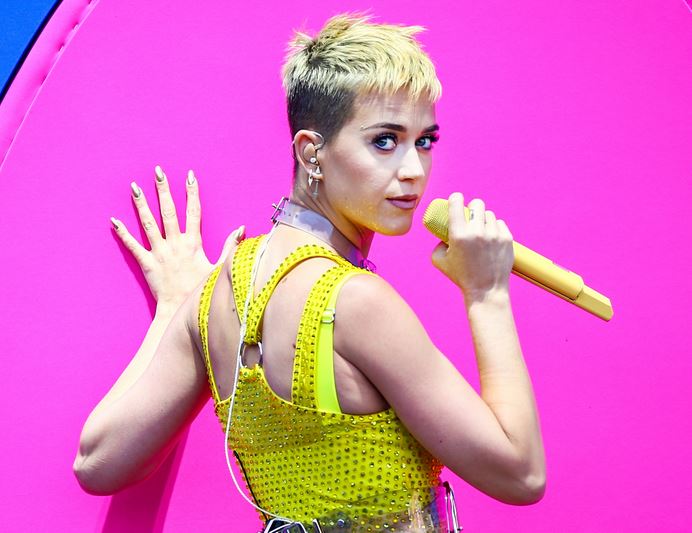 American pop star Katy Perry said she is ready to step into Simon Cowell’s role on the Reboot of ABC’s American Idol. She spoke with the show’s host, Ryan Seacrest, about the future panel on Wednesday.

“I’m going to maybe be more the Simon Cowell,” she said of her role on the show. “I really respect him. As much as people said, ‘Oh, he’s grumpy or he’s mean,’ he was just truthful, you know? He’s seen it. I don’t need to be there to win the popular race.”

Katy, 32, named the two stars to be Randy Jackson and Paula Abdul, also said she has a few names in mind.

“I’m really pulling for Lionel [Richie] because I think Lionel is an icon, and not only that but if you’ve ever met Lionel, he just knows how to charm the whole room … I love Lionel.”

Her other pick is a less-seasoned star – Charlie Puth.

“Charlie I think is an interesting play because Charlie Puth is someone new to the general public of America,” she noted. “Obviously he has his own big fan base, but I think he’s really talented. He’s a writer; he’s a producer; he’s young; he’s hip; he’s fresh. Between Lionel and me, it would be nice to have someone a little fresher.”

And though Perry wants Richie on the panel, the “Easy” singer might get dissuaded by a former Idol judge, Mariah Carey, whom he is currently touring with.

“I would say, don’t do it,” Carey previously told ET’s Carly Steel. “No, I’m only kidding. If he wants to do it, that’ll be great. I think he would be really good at it.”

Apart recording music, Perry appeared as herself in the film Zoolander 2. She will serve as a judge on Reboot of American Idol due for broadcast in 2018.