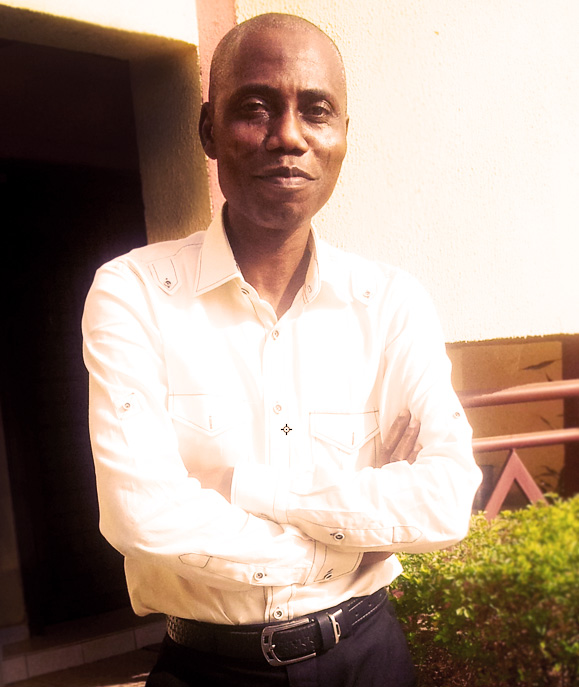 Adetunji Majeed is a graduate of Theatre Arts, Journalism, Law and Diplomacy. He is certified in TV Production. He has spent 29 years in NTA which he joined on February First 1984. He started out in Ikeja, Lagos. He also did his NYSC with Lagos TV in 1982, it was an arm of Lagos State Broadcasting Corporation.

Although he is a Television Producer who has produced in all genres, his strength lies in Drama.

He was the Director for the Lawn Tennis 8th All African Games, COJA, the Producer Special Programmes for CHOGM and COJA in 2003 as well as a Producer for Argungu International Fishing Festival 2013 where he was responsible for scripting and editing some of the programs.

Through the course of his career with NTA, he received the following awards and accolades:

His hobby is reading, both fiction and non fiction; his day isn’t complete until he reads newspapers. He used to enjoy travelling and has been to many countries. He is married with children.