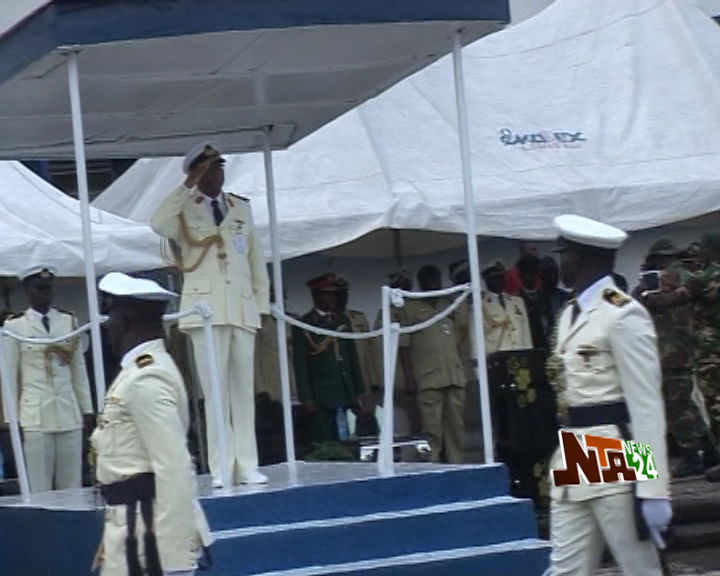 The Eastern Naval Command says it is stepping up fight against maritime crimes especially oil theft within the command’s territorial waters to enhance economic base of the nation.

The flag officer commanding Eastern Naval Command, Rear Admiral obi Charles Medani stated this in Calabar Cross Rivers state at a parade to mark  the end of his first biannual inspection of units under his control.