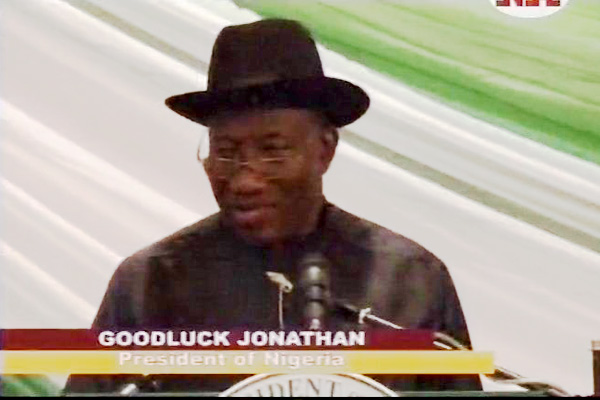 In an effort to fill existing vacancies in the Federal Executive Council, President Goodluck Jonathan has forwarded the names of four ministerial nominees to the Senate for consideration. The Senate President David Mark announced the receipt of the Executive communication at the commencement of Wednesday’s plenary. Among the nominees is the former Governor of Kano State Mallam Ibrahim Shekarau. Others included Abdul Bulama from Yobe state, Stephen O. From Delta and Adedayo Adeyeye from Ekiti State. The President also submitted the 2014 Budget proposal of the Niger Delta Development Commission NDDC.