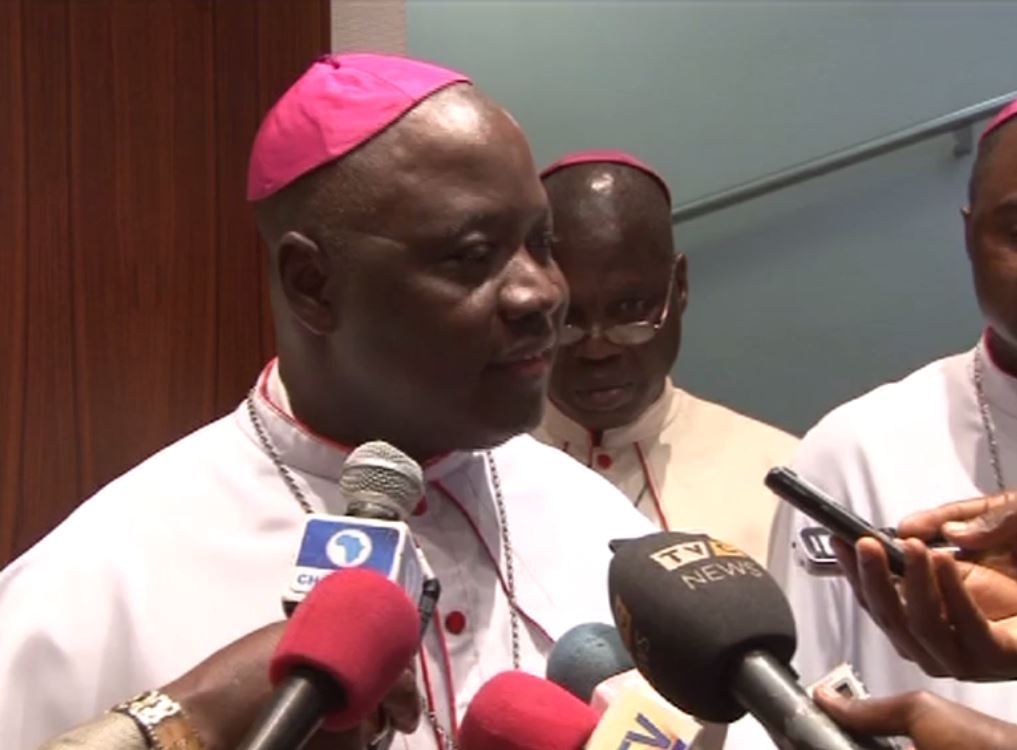 President Goodluck Jonathan has reassured Nigerians that his administration will spare no effort in getting rid of insurgent attacks in the country.
The president gave the assurance at an audience with the leadership of the Catholic Bishops Conference of Nigeria.

The meeting with the president was at the request of the catholic bishops conference of Nigeria who raised concession over the continued attacks on innocent Nigerians by the bokoharam sect resulting in the loss of many lives and several others displaced from their homes. 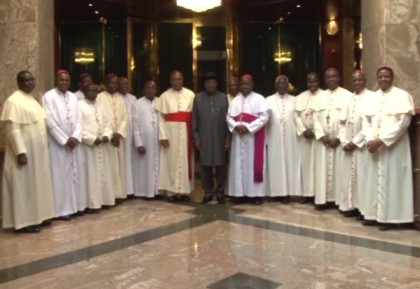 The delegation was led by the catholic archbishop of Jos and president of the bishops conference of Nigeria, most Rev. Ignatious Kaigama. The bishops are also seeking collaboration with the government for effective distribution of relief materials to the internal displaced  in the north eastern region of the country as a result of series of attacks by insurgents.

President Jonathan also granted audience to the 2014 senior executive course 36 NIPSS who presented a report that studies on the country and made recommendations for implementations by the Federal Government.