The former National Chairman of the Peoples Democratic Party, PDP, Alhaji Bamanga Tukur says the Party`s victory in Ekiti state
Gubernatorial election is an attestation to the peoples support for the ideals and manifesto of PDP which is yielding positive result.

Alhaji Bamanga stated this while reflecting on the Governor elect, Ayodele Fayose`s victory in the polls. 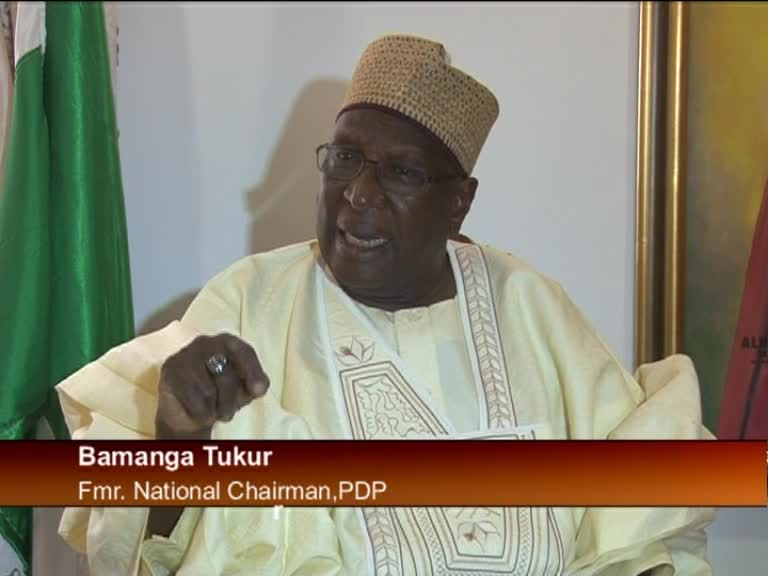 The Governor-Elect was at the PDP Reloaded Office in Abuja to
appreciate their support. 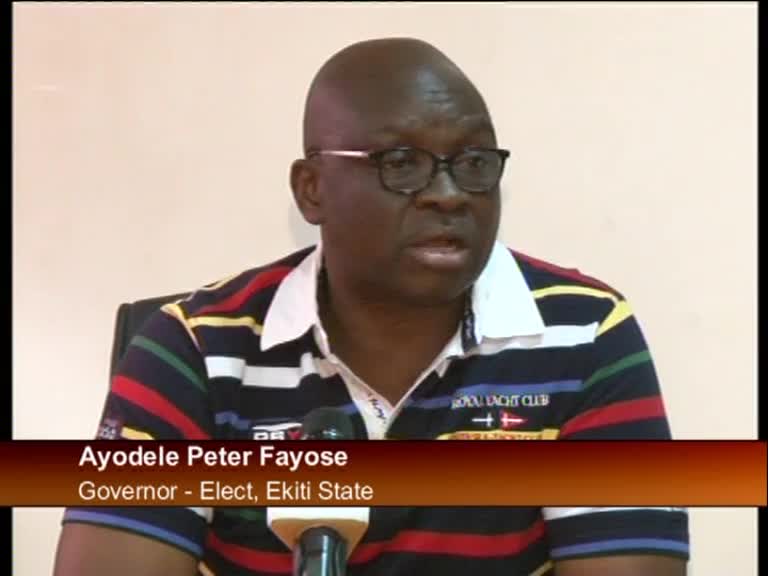