National Assembly Meets With Chief of Defence Staff On Insurgency

The Joint Committee of the National Assembly on Defence has met with the Chief of Defence Staff to get the correct perspective on the
activities of Insurgents in some major cities in the North East. 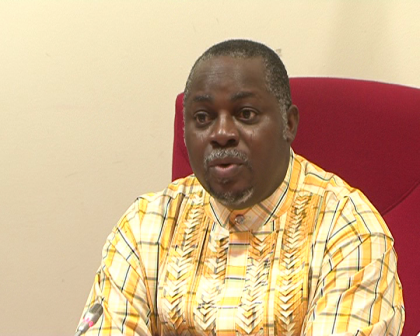 Briefing the media at the end of the meeting which lasted about five hours, the chairman of the Joint Senate and House Committee on Defence, Senator George Thompson Sekibo said the interface became necessary considering the negative reports of the deteriorating condition of security in the North East.

Senator Sekibo said with the number of troops, including the service Chiefs on ground, he sees no reason why Nigerian cannot sleep with their eyes closed due to activities of insurgents. 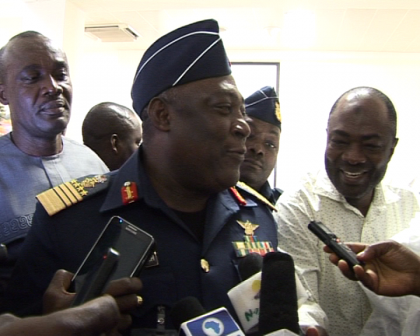 The Joint Committee is to meet with the President, Goodluck Jonathan to dialogue on certain grey areas.