INEC Chairman, Six Other National Commissioners To Bow Out Next Week, June 30th 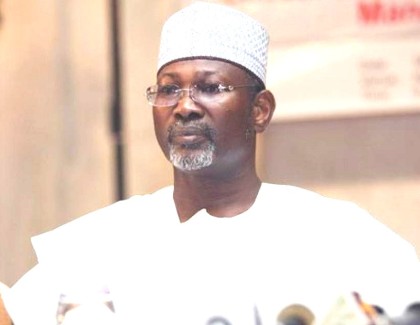 Following the expiration of their five-year tenure, the INEC Chairman, Professor Attahiru Jega, OFR, who hails from Kebbi state, (North West geopolitical zone) is to bow out of the Commission next week Tuesday, 30th June 2015, with six National Commissioners. 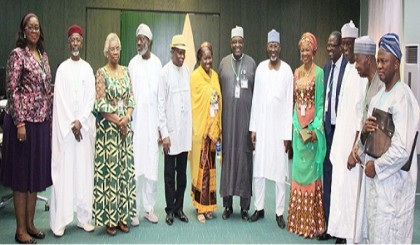 But even as the Commission is being depleted, following the progressive expiration of the tenures of National Commissioners, its (INEC’s) work will continue apace and uninterrupted because it can always form a quorum. Section 159 of the Constitution of the Federal Republic of Nigeria, 1999 (as amended) states:

(1.) The quorum for a meeting of any of the bodies established by section 153 of this Constitution shall be not less than one-third of the total number of members of that body at the date of the meeting.

(2.) A member of such a body shall be entitled to one vote, and a decision of the meeting may be taken and any act or thing may be done in the name of that body by a majority of the members present at the meeting.

(3.) Whenever such body is assembled for a meeting, the Chairman or other person presiding shall, in all matters in which a decision is taken by vote (by whatever name such vote may be called) have a casting as well as a deliberative vote.

(4.) Subject to its rules of procedure, any such body may act or take part in any decision notwithstanding any vacancy in its membership or the absence of any member.