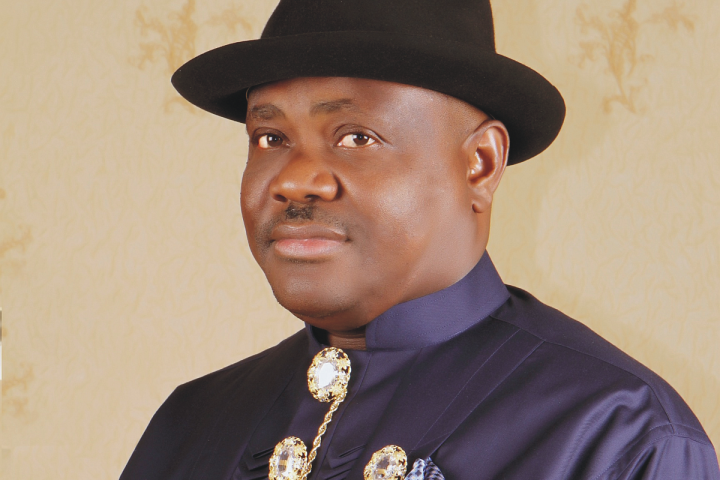 Rivers State Governor Nyesom Wike, has disagreed with the Court of Appeal’s ruling against his election and instructed his lawyers to appeal the judgment at the Supreme Court.

This was made known in a statement issued by Simeon Nwakaudu, Governor Wike’s Special Assistant on Electronic Media. in Port Harcourt.

The Court of Appeal on Wednesday upheld the ruling of the Election Petition Tribunal that nullified the April 11 governorship election in the state and ordered fresh poll.

According to the statement, the governor disagrees with the judgment, hence his decision to exhaust his constitutional right by challenging the Appeal Court’s judgment at the Supreme Court.

Governor Wike in the statement also called on all his supporters and the people of Rivers state to remain calm and law abiding, as justice would be done at the end of day.

The governor added that he still remains the duly elected governor of Rivers State pending the determination of his appeal by the Supreme Court.

Wike assured the people that all ongoing development projects would continue while his administration would also continue to ensure the security of lives and property across in the state.