The 2015 General Election, Internally Displace Persons and Free and Fair 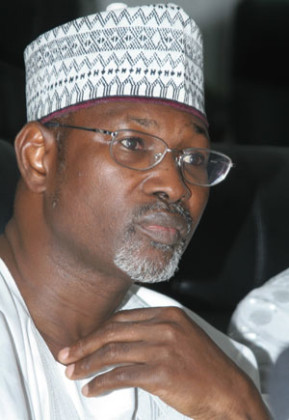 The Independent National Electoral Commission Chairman, Professor Attahiru Jega has one time made promise to Nigerians that the 2015 elections will be the best ever conducted in Nigeria based on the strategies he said the Commission put in place ahead of the election.

Nigeria has a date with history this February when the Nation’s General Elections will hold. Free and fair elections that would be acceptable to all is the hope of all Stakeholders be they, the electorate, the Elections umpires and the International observers. Now the origin of elections in Nigeria can be traced back to the Pre-Independence era when the Electoral Commission of Nigeria was established for the purpose of conducting the 1959 General Elections.

The Independent National Electoral Commission – INEC, as we know it today is the metamorphosis of that election body over the years. INEC has so far conducted four general elections in 1999, 2003, 2007 and 2011. With a commitment to and a promise by INEC to improve on each election, Nigerians believe that INEC will rise to the challenges in the upcoming elections to deliver on its promise of free, fair and credible elections.

[metaslider id=10177]
The North East is one region which has been on the spot light due to activities of insurgents. Based on security concerns, some Nigerians have expressed reservation on whether elections are possible or not. Both the Federal Government and the Independent National Electoral Commission have expressed confidence that the elections will hold there.