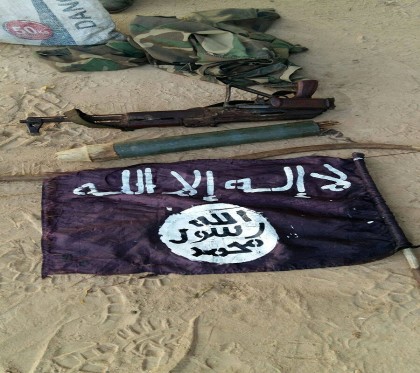 In addition, it is quite clear that the campaign against the terrorists is yielding the desired result because they are fast running out of arms, ammunition and other logistics. 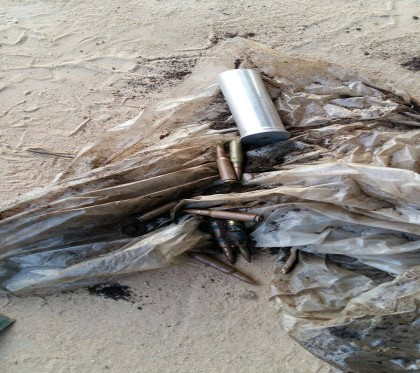 It is equally important to state and commend the synergy, intelligence and information sharing between our own forces and those of our neighbouring countries under the Multinational Joint Task Force . Consequently, the troops are quite optimistic that the Boko Haram terrorists would be defeated very soon.

The Armed Forces wishes to call on patriotic citizens to please continue to avail troops with information. Our collective effort will continue to lead to more successes until the terrorists are completely defeated.