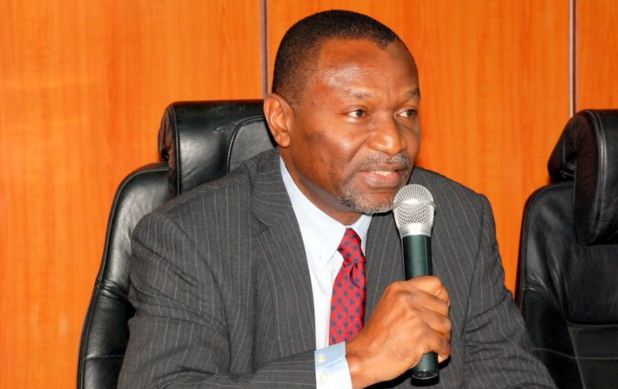 The Minister of Budget and National Planning, Sen. Udoma Udo Udoma, has assured Nigerians of quick enactment of 2016 Budget by the government.

The minister said that measures were being put in place by government to resolve all pending issues delaying the passage of the budget at the National Assembly.

He gave the assurance during his meeting with the State Commissioners of Economic Planning and Chief Executives of state Planning Commissions in Abuja.

According to him, the budget is well crafted and well cut out with a sole purpose of reviving the economy.

Udo Udoma said the budget was structured more on non-oil revenue, adding that this was the first budget that would be funded more from non-oil revenue.

The minister said that agencies of government that generate revenues which are not being captured, will be captured to harvest resources and also get more people to pay taxes to increase tax collection.

He said that there was a funding gap, hence the government had to borrow to bridge the gap.

Udo Udoma said that it was important to revive the state of the country’s economy, adding that “we cannot afford to allow the economy to come to crumble”.

Dr Adeyemi Dipeolu, the Special Adviser to the Vice President on Economic matters, had earlier said that planning and budgeting functions were very important in the development process of any economy.

Dipeolu said that this was essential as it helped to bring about togetherness, coordination, harmonisation, strategic increase and uncommon objective in an economy.

He expressed optimism that the forum would engender progress in the direction of state of the country’s economy.

Dipeolu called for active participation of all stakeholders in providing favourable environment for successful transformation and progress of the Nigerian economy.

Dr. Othman Ibrahim, the Commissioner of Budget and Planning in Nassarawa State, also urged all stakeholders to put to practice all the deliberations at the meeting.

The event was attended by commissioners, permanent secretaries and representatives of various states of the federation.