2016 Budget: Keep Your Promise To Pass Budget on March 17, APGA Says To NASS 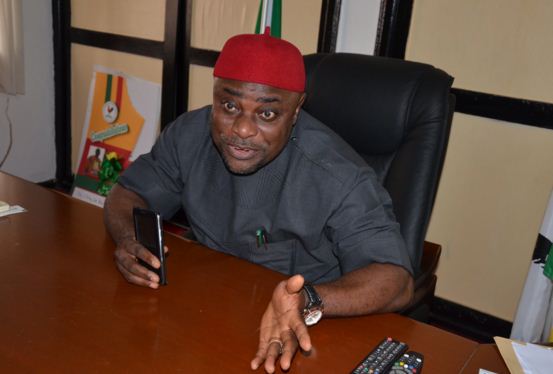 National Chairman, All Progressives Grand Alliance (APGA) Dr Victor Oye, in an interview with the News Agency of Nigeria (NAN) on Monday, in Awka has urged the National Assembly (NASS) to fulfill its promise to pass the 2016 Budget on March 17.

Oye was optimistic that the time the NASS spent to deliberate on the 2016 budget will be fruitful  in view of the current economic downturn in the country.

He said that he wouldn’t want to judge the government so fast, because the budget is yet to be passed.

The Chairman coomend the National Assembly for good job and hoped that the promise of passing the budget on 17th of March will be a reality.

He also commended President Buhari for taking his time to select his team (Federal Executive Council).

“This administration is barely one year in office, so by the time it runs its full budget for one year, then we begin to rate the government appropriately.” He added.

The APGA chief lauded the Buhari administration’s tolerance of the opposition, saying: “Nobody has harassed us; we speak out our mind and operate as an opposition party unhindered’’.

Oye complained on the arrest of the party’s former national chairman, saying that the APGA members felt humiliated by that action and it didn’t portray the country as a democratically stable one.